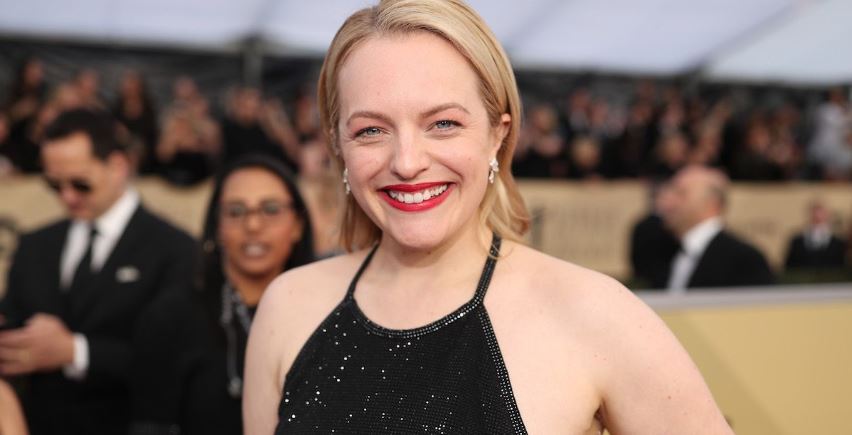 Who is actress Elisabeth Moss dated, and who has she been in a relationship with in the past? Here’s the 4-1-1 on her dating history.

Even before Elisabeth Moss landed her leading role in the show The Handmaid’s Tale, she was considered an incredibly noteworthy actress in the Hollywood industry. Some of her other roles include The Invisible Man, Shining Girls, Mad Men, and Top of the Lake.

With over 1.5 million followers on Instagram, it’s obvious that many people are obsessed with Elisabeth and want to know more about her. Who is she dating now, and who has she dated in the past? Here’s a breakdown.

Who is Elisabeth Moss dating now?

If we start talking about her dating life recently, it can be said that she does not have any romantic relationship in 2022 – she’s single. There has not been any proof from her social media platforms, she has not posted any man, and hasn’t been spotted in any public display affair with any person.

It is tough to keep track of her personal life, flings, or hookups because she is very private. Therefore, many speculations were made by people about her dating life, but the actress herself gave no official statement.

In other words, she’s been very low-key and private about her love life since her last relationship.

Since Elisabeth and Tom Cruise are both connected to the church of Scientology, rumors about a possible relationship between them have made their rounds. During an episode of Watch What Happens Live With Andy Cohen, Elisabeth quickly shut those rumors down. She denied all claims and said that hearing stories about herself with Tom was just as surprising to her as everyone else.

In 2009, Elisabeth got married to comedian Fred Armisen. Before they made it to their one-year anniversary, they decided to split up. Elisabeth met Fred in 2008 while hosting an episode of Saturday Night Live.

She talked about the demise of their relationship with Vulture via Hello Magazine, saying, “Looking back, I feel like I was really young, and at the time I didn’t think that I was that young. It was extremely traumatic and awful and horrible. At the same time, it turned out for the best. I’m glad that I’m not there. I’m glad that it didn’t happen when I was 50. I’m glad I didn’t have kids. And I got that out of the way. Hopefully. That’s probably not going to happen again.”

While talking to Howard Stern in 2013, Fred admitted he was a terrible husband to her, but he’s never opened up about any particular details.

He said, “I think I was a terrible husband. I think I’m a terrible boyfriend. I want it all fast. I want to be married. The number of girls I’ve lived with right away and then somewhere around a year [or] two years, I get freaked out. … I feel bad for everyone I’ve gone out with.” It doesn’t sound like they ended on the greatest of terms.

Who else has Elisabeth Moss been romantically connected to over the years?

Elisabeth dated a cinematographer named Adam Arkapaw between 2013 and 2015. According to Bustle, Adam is from Australia and worked as the director of photography for Top of the Lake as well as True Detective on HBO.

During the course of their relationship, Elisabeth didn’t open up about him much aside from one instance with Harper’s Bazaar. She said, “He captures beauty. He’s very good at bringing light into the world.” Things didn’t last though.

In 2019, Elisabeth talked about the notion of relationships with Marie Claire saying, “I learned you just don’t talk about it. Who really gives a s–t whether or not I’m dating anyone? I hate to put that importance on it. I cringe a little.”

In other words, she’s been very low-key and private about her love life since her last relationship.