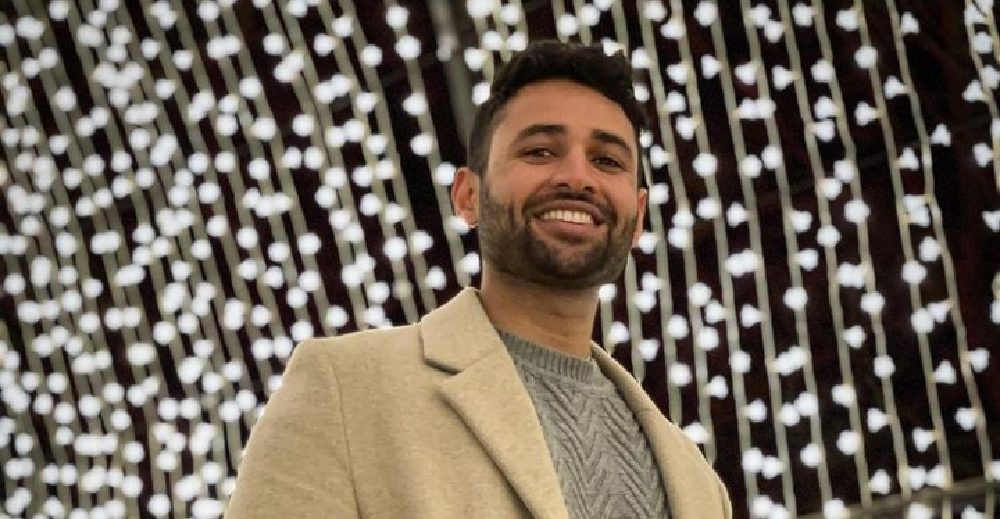 Technology YouTuber Arun Maini, better known online as Mrwhosetheboss has a beautiful family. Who are his mom, dad, and siblings?

Due to his popularity, many of his followers, subscribers, and fans would want to know more about his family life and most especially, his parents. So, who are MrWhoseTheBoss’s mom and dad, and does he have any other siblings?

Who are Arun Maini’s parents and siblings?

YouTuber Mrwhosetheboss comes from a beautiful family. Can we say, rich family?

According to Otakukart, His father is a cosmetic director. In addition, his mother is the director of the Zenith Cosmetic Clinic. He also has a younger sister named Aanavee Maini and a younger brother named Karan Maini.

Maini graduated from the University of Warwick with a degree in Economics with first-class Honors in the year 2017. During the course of his studies, he had an internship at Pricewaterhouse Coopers. He considered these eight weeks “rather mundane and boring”. When there, Maini would often complete his work “really quickly” and begin jotting down ideas for new YouTube videos to be recorded that evening. At the conclusion of his internship with Price Waterhouse, Maini was offered an entry-level job that made a salary of about £35,000 (about $46,000). after graduation, he turned down a job offer from PWC and prioritized his career on YouTube.

He joined YouTube on April 20, 2011, and the channel has undergone significant changes. As of September 2022, he has over 11.6 million subscribers, 1.4K uploaded videos, over 19 billion total views, and a second channel named Mrwhosetheboss Short which also has over 5 million subs.

Maini originally started uploading video game content to YouTube. When he was 14 years old, his brother gave him his first smartphone, a ZTE Blade. Maini decided to make a video about it; “many people watched it, and the video did much better than I expected”. From there, he turned his attention to creating smartphone videos, which ultimately led to the trajectory of his channel.

Arun initially focused on videos about smartphones, including smartphone reviews. As the channel’s following increased, Maini expanded his video premises to cover laptops, cars, and even a vacuum cleaner. He also has made videos where he gives his honest thoughts about topics such as manipulation of the media by tech companies and the metaverse. In 2015, Maini uploaded a tutorial on creating a makeshift 3D hologram projector via crafting a pyramid composed of reflective material and placing it on a smartphone screen. The video received coverage from The Daily Dot and CNBC.