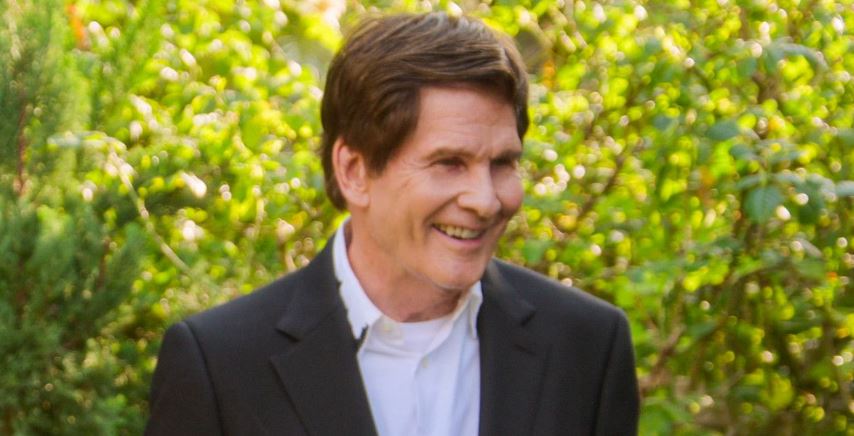 What does Don Morris from ‘Bling Empire’ do for a living and what is his net worth?

In the second season of the Netflix reality show Bling Empire, viewers met Los Angeles socialite Mimi Morris and her businessman husband as they renewed their vows at a lavish party at home. But what is Don Morris’s job?

Turns out, Don is a big-time CEO. When he gets home, though, Mimi is the boss — insisting, for example, on him sitting to use the toilet and drinking smoothies and green tea instead of eating pancakes, much to viewers’ amusement.

What is Don Morris’s job? He is following in the footsteps of his father.

As The Wholesaler detailed in 2017 — when the magazine named Don its 2017 Person of the Year — Don is leading a family business that his father founded. “What I look for in people is integrity, honesty, and hard work,” he told sister publication PHC News a few years prior. “Those are the same things my dad looked for.”

Don’s father was Earl L. Morris, who founded the Earl L. Morris Company, or Elmco, in 1945 and then launched Acorn Engineering Company in 1954. Acorn ended up being the founding member of Morris Group International, which now boasts 28 divisions and partnerships, 27 locations across the globe, more than 2.5 million square feet of office and industrial space, and more than 2,000 employees.

“We’re a true manufacturer,” Don explained. “We engineer and make everything we sell. What sets us apart from competitors is our engineering and spirit. We have a ‘can-do’ spirit. If you ask us to do something, we will do it or figure out how to do it. That’s the part our customers like, that’s the part we like.”

Three of Don’s kids joined the family business, too.

But Don wasn’t bossing around any of his kids at work. “I don’t want my children to come into the business and report to me,” he said. “Yeah, I’m the owner and CEO, but I don’t want them to work for me. I didn’t work directly for my dad. I had other mentors in the company, and I have done that with my children as well.”

Don reportedly has a net worth of $800 million.