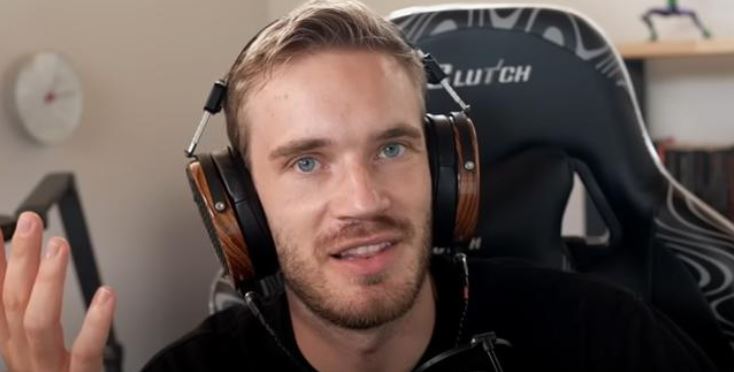 Popular YouTuber Felix ‘PewDiePie’ Kjellberg has explained why he hasn’t quit YouTube despite announcing that he retired two years ago.

Since creating his channel in 2010, PewDiePie has long-held the position as one of the most popular YouTubers on the platform.

With over 111M subscribers, Felix is the most subscribed single-user channel with MrBeast about to take his spot sooner than later.

In a recent video upload, PewDiePie revealed why he hasn’t quit uploading videos to his channel despite revealing that he “retired” two years ago.

On September 14, PewDiePie uploaded a video revealing his thoughts behind being a YouTuber for as long as he has.

He talked about how he “retired” from the platform nearly two years ago — but he hasn’t stopped uploading videos to his channel.

“What I meant was that I just wanna do YouTube the way I did it when I started which is for fun,” he explained. “I didn’t do it to become this big channel. So instead, I try to just focus on what’s fun about YouTube.”

He went on to explain that he’s trying to avoid all the “bulls**t” on the platform and just wants to enjoy sharing stuff with his fans.

“YouTube has started to become fun again over the last two years. Why should I quit? It’s my dream after all to do YouTube,” Felix added.

Since his move to Japan in May 2022, PewDiePie has been sharing more of his life with his wife Marzia and has explained that he’s focusing on enjoying his life as well, stating that he was getting ready to go surfing shortly after recording the video.