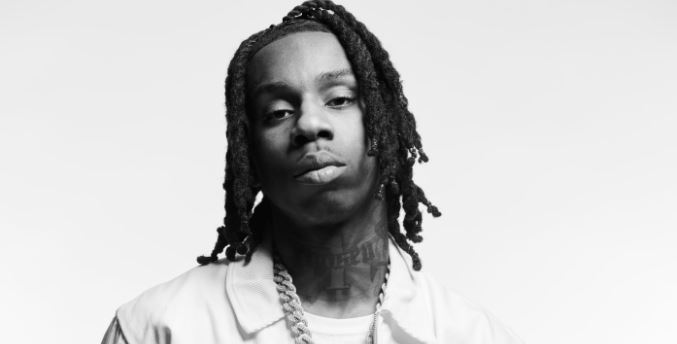 Rapper-producer collabs are a favorite among hip-hop heads. Nothing can be quite as electrifying as two masters of their craft locking in with each other both in front of and behind the board, and it looks like Chicago’s Polo G and Atlanta’s premier songwriting and production team, 808 Mafia, are looking to capture that energy.

Both Polo and Southside, 808 Mafia’s current boss, have taken to Instagram to tease new material together. Polo G recently said that he’s been “inconsistent” in 2022, but these new posts are teasing the comeback fans have been waiting for.

As one of the most beloved and successful MCs working today, it’s no wonder that the Chicago native causes a stir with every new announcement or move. His passionate fanbase, built up with bangers like “Neva Cared” and “Pop Out” all the way to “RAPSTAR,” has made him into one of the kings of the moment and propelled his albums The GOAT and Hall of Fame to the top of the Billboard album charts. However, the 23-year-old has been taking hits as of late, with a new lawsuit against him and G Herbo alleging unfulfilled performance commitments.

It’s important to note that some of these tracks have already been teased by Polo G, namely “My All” via Instagram.

Why did Polo G choose his name?

Taurus Tremani Bartlett, known professionally as Polo G, is an American rapper. He rose to prominence with his singles “Finer Things” and “Pop Out”.

There are two meanings behind his name. Polo G didn’t come up with his rap name at random. During an episode of GQ’s Actually Me series, he revealed that each part of his name has a meaning. The “Polo” in his name represents his favorite clothing brand of the same name. And the “G” stands for his friend who passed away at 16 years old, whose name was Gucci. Polo G also spoke about the name “Capalot,” which he commonly uses on his social media handles. “In Chicago, we used to use that term a lot,” he said. “Like, they’re not the chill person. Basically the opposite of chill.”