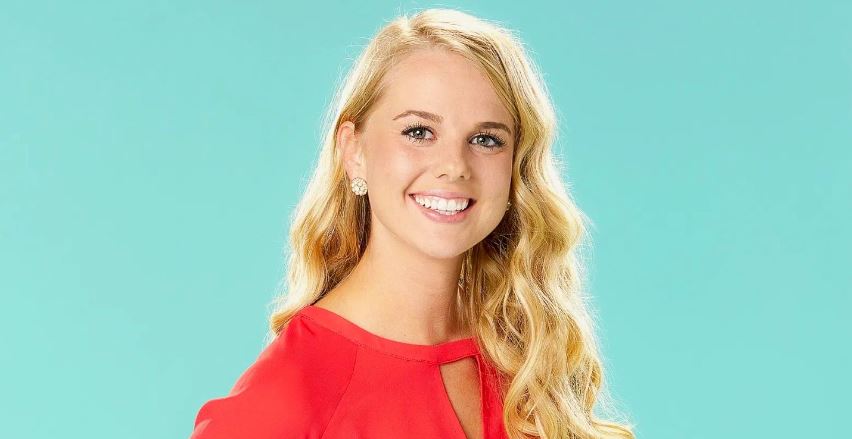 Who are all the females Big Brother winners? Read on to find out more.

With only five houseguests remaining, three of which are women, viewers are likely to see a female (hopefully Taylor Hale) crowned as the Season 24 winner of Big Brother. Although this outcome seems unlikely since Monte and Turner plan to stick together and evict the girls’ back-to-back-to-back, we think the women can weasel their way into the final three.

If this happens to be the case, fans will see a female named the winner of Big Brother for the first time in nearly four years — how crazy is that?! On that note, we are just dying to know: How many women have won Big Brother?

How many women have won ‘Big Brother’?

When it comes to Big Brother, crowing a female winner seems to be a rare, virtually impossible feat; out of 23 completed seasons, only eight women (including Big Brother: Over the Top) have won Big Brother.

If our basic math skills are anything to go by, only 35 percent of all Big Brother winners are women. Wow — that’s pretty depressing. With that said, let’s take a look at the female winners of Big Brother…

The first female winner in the history of Big Brother came in Season 3, when Lisa Donahue claimed victory over one of the greatest players to never win, Danielle Reyes, by a jury vote of 9-1. Since winning the reality competition series, the New York native has kickstarted a photography career and launched her own company in Los Angeles.

The following year, Jun Song was crowned the winner of Big Brother 4 and became the second female victor as well as the first Asian champion in franchise history. In June 2022, Jun revealed to Entertainment Weekly that since winning the game, she moved to Belgium, became a mother, and had “several career changes.”

By the end of Season 6, Maggie Ausburn was declared the winner of Big Brother by a jury vote of 4-3. After winning the reality competition series, Maggie stepped away from the spotlight and returned to everyday life.

After 73 days in the house, Jordan Lloyd was crowned the winner of Big Brother 11. While on the show, Jordan met her husband, Jeff Schroeder, and competed alongside him on Season 16 of The Amazing Race. The couple, who share two kids, returned as houseguests on Big Brother 13.

Although Rachel Reilly finished in ninth place on Big Brother 12, she redeemed herself on Season 13 and was crowned the winner. After winning the game, Rachel competed on three seasons of The Amazing Race — two with her husband and Big Brother showmance, Brendon Villegas, and one with her sister and Big Brother 15 player, Elissa Slater.

During the finale of the 2016 spinoff series Big Brother: Over the Top, Morgan Willett was crowned the winner. Since then, she’s moved to Los Angeles and participated in several MTV reality shows, such as Ex on the Beach and The Challenge.

The most recent woman to win Big Brother was Kaycee Clark on Season 20. After the show, she went to compete in several seasons of The Challenge and secured victory on the Spies, Lies, and Allies installment.