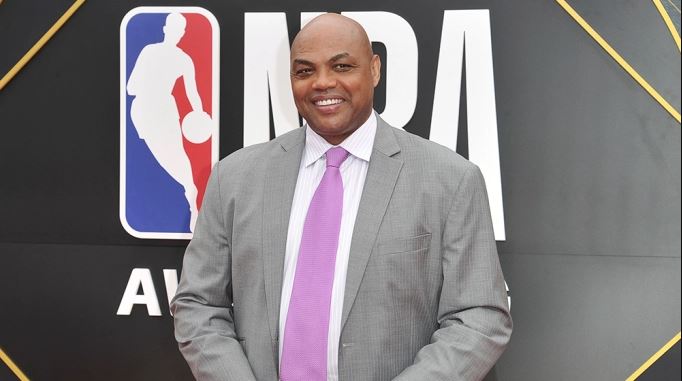 How much is Charles Barkley worth in 2022? The former NBA star now a Tv sports analyst secures a massive payday with a new TNT contract.

Charles Barkley will continue to be on TV for years to come.

Charles Barkley is one of the most famous basketball analysts out there thanks to his outlandish personality and hot takes. Barkley is currently employed by TNT, and if you watch Inside The NBA, you know that the network doesn’t want to lose someone like Chuck. He is integral to the show’s chemistry, and while he might be controversial, he brings eyeballs to the station.

Just a couple of months ago, LIV golf was in talks with Charles about perhaps bringing him on as a golf analyst. In the end, Barkley opted to avoid the controversial golf league, which has had pitiful streaming numbers early on.

According to Andrew Marchand of the New York Post, Barkley has signed a new 10-year deal with TNT. This will keep him with the network for a very long time. It’s a huge deal, and as you can imagine, Barkley will be paid handsomely for his services. There is a sense that the deal is worth close to $200 million. That is a huge amount of money that puts Barkley’s annual salary at $20 million per year.

With Barkley’s new contract secured, we will hopefully see some hilarious moments from the NBA on TNT crew throughout the upcoming season.

What is Charles Barkley’s net worth and salary?

Charles Barkley is a retired professional basketball player and current television sports analyst who has a net worth of $60 million, per Celebrity Net Worth. Charles’ net worth would be much higher, but he admittedly blew an estimated $10-30 million during his lifetime gambling.

NBA Career Earnings: During his playing career, Charles Barkley earned a total of $40.3 million in salary alone. His peak salary year was his final season with the Houston Rockets in 1999 when he was paid $9 million. That’s the same as around $14 million today after adjusting for inflation.

TNT Contract and Salary: In 2020 Charles Barkley signed a 5-year, $30 million deal with TNT to continue on as a co-host of “Inside the NBA.” That worked out to a salary of $6 million per year. In October 2022 it was announced that Charles had signed a 10-year $100 million contract extension to remain at TNT.

Both during and after his professional playing days, Charles has been a popular brand endorser, regularly appearing in commercials for a number of major brands. He has earned tens of millions from endorsements with companies like Nike, FanDuel, T-Mobile, McDonald’s, Dick’s Sporting Goods, and Right Guard. At the peak of his playing days, Charles appeared in a very famous Nike commercial in which he stated: “I am not a role model”.

In retirement, Charles has carved out an impressive career as a sports commentator. He is one of the hosts of the extremely popular TNT show “Inside the NBA.” More info on his TNT contract and salary is later in this article.