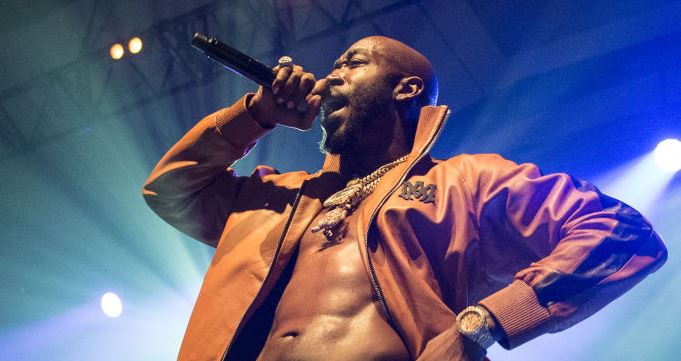 What is Freddie Gibbs’s net worth? Inside the financial details of the American rapper.

It’s been roughly two years since Freddie Gibbs unleashed his Grammy-nominated album, Alfredo alongside The Alchemist.

Though he’s expanded into stand-up and acting in the past two years, the rapper formally announced that his highly-anticipated major label album, SSS, is due out on Sept. 30th.

Away from his music career, Freddie Gibbs has made a sizable fortune for himself. So, let’s take a look at who Gibbs is and how much he is worth now.

Who is Freddie Gibbs?

After initially being signed to Interscope Records in 2006, he recorded his debut studio album under the label.

However, he was eventually dropped and the album was canceled.

But in a turn of good fortune, he later signed with Young Jeezy’s CTE World and released a number of mixtapes through the label, including 2012’s highly acclaimed Baby Face Killa.

What is Freddie Gibbs’ net worth?

Freddie has amassed quite a fortune during his time in the spotlight.

He has a net worth of around $3 million, according to The Sun.

This is largely down to his record releases and touring.

What are Freddie Gibbs’ most famous songs?

Freddie has released many hit songs, and these include (in order of popularity):