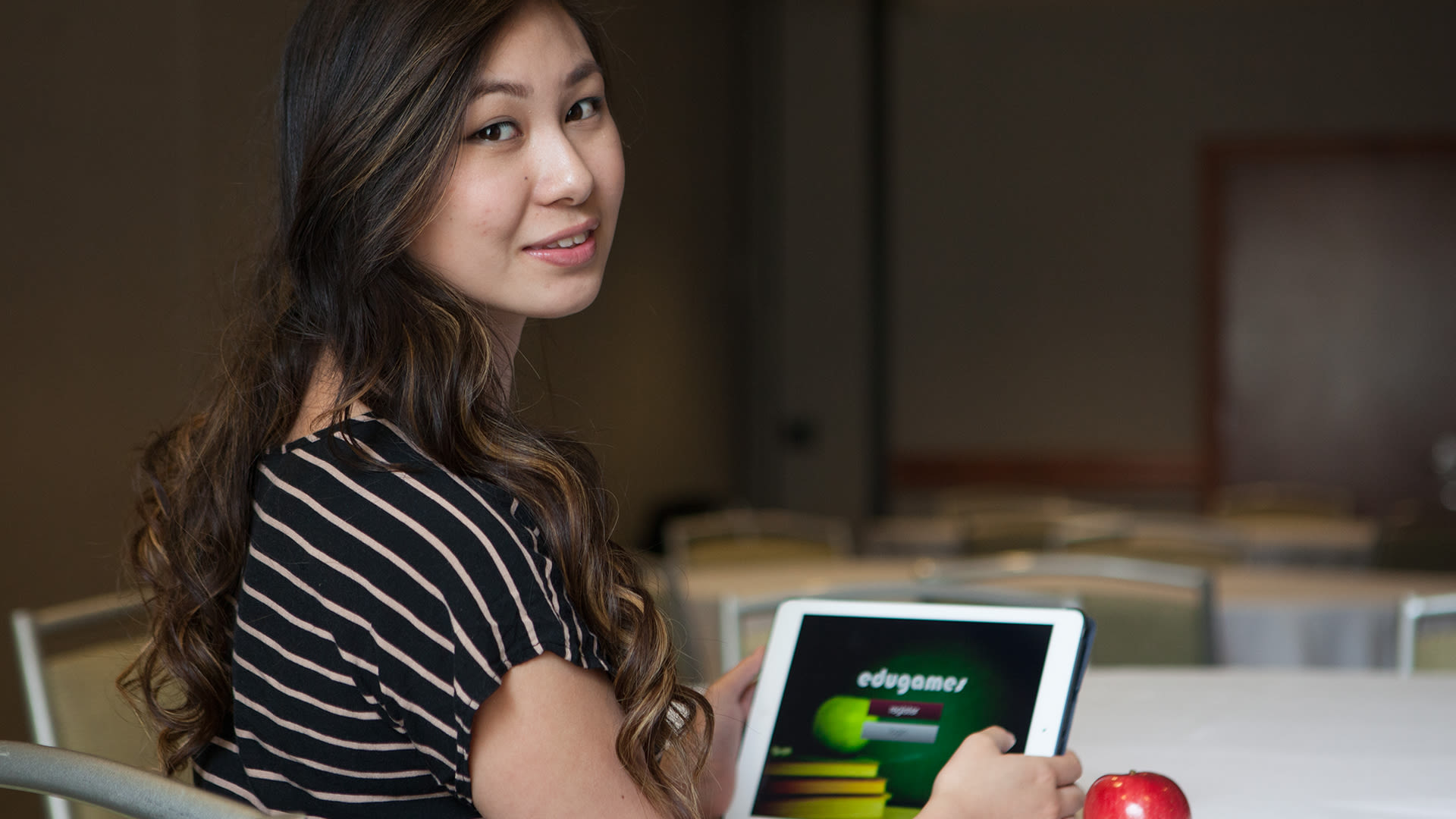 How much is Lucy Guo’s net worth? Inside the fortune of the Scale AI co-founder and the CEO of Backend Capital.

You’ve probably heard of Scale AI and its Chief Executive Officer, Alexandr Wang. Well, for starters, Alexandr Wang is the CEO of Scale AI, the startup he cofounded in 2016 to help companies put their raw data to work for AI and machine learning.

Scale’s technology analyzes satellite images much faster than human analysts to determine how much damage Russian bombs are causing in Ukraine. Scale AI used artificial intelligence to begin automating tasks like image recognition and audio transcription. Back then, its customers included GM Cruise, Alphabet, Uber, P&G, and others

Wang began studying for his BS in Mathematics and Computer Science at the Massachusetts Institute for Technology (aka MIT). In the summer after completing his first-year year at the prestigious New England university, he started Scale with fellow young tech whizz Lucy Guo.

According to Forbes, the two co-founders met while both working at the question and answer platform Quora. The entrepreneurial duo started the venture with investment from US start-up accelerator Y Combinator.

Scale AI is currently worth $7.3 billion. Having known this, many would want to know more about Lucy Guo’s worth. So how much is Lucy Guo’s net worth?

Who is Lucy Guo?

Lucy Guo is an American tech giant entrepreneur best known in the artificial intelligence field. She was born in the United States on October 14, 1994 (age 27 years). She currently lives in Miami, Florida.

Lucy Guo co-founded artificial intelligence firm Scale AI in 2016 with Alexandr Wang, who she met while they were working at question-and-answer website Quora.

Guo left Scale AI in 2018–the same year she made the Forbes Under 30 list–and cofounded venture capital firm Backend Capital the following year.

She studied computer science and human-computer interactions at Carnegie Mellon Univ. but dropped out before graduating to become a Thiel Fellow.

In April 2022 she launched a startup company called Moment, which she describes as a “web3 platform for creators.”

What is Lucy Guo’s net worth?

Lucy Guo is an American Entrepreneur and businesswoman who has a net worth of $440 million. She is a Self-Made millionaire and is considered among the top 100 richest women in the world right now.

Scale AI co-founder, Lucy Guo is the 64th America’s Self-Made Women in 2022, according to Forbes.