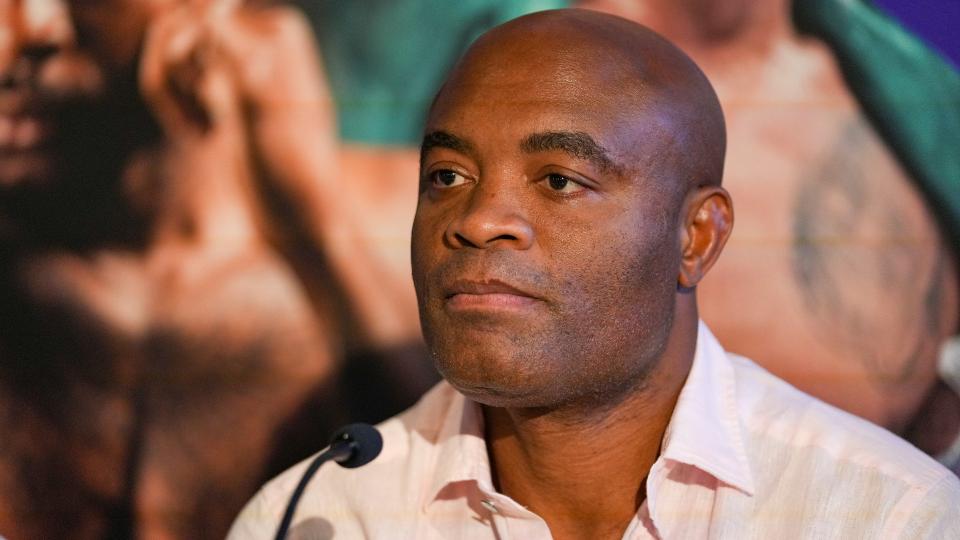 Anderson Silva is one of the biggest legends in the world when it comes to combat sports. If you have been following Silva for a long time, then you would know that he is revered in the UFC. He has beaten some of the sports’ best fighters, and now that he is retired from UFC competition, he has entered the world of boxing.

So far, the 47-year-old has a record of 2-0 in the boxing ring. On Saturday, October 29th, Silva will be going up against none other than Jake Paul. This is going to be Silva’s toughest test yet, and fans are excited to see what he can do. Meanwhile, Paul is also thrilled about the match given the fact that Silva is a hero of his.

While speaking to TMZ, Silva revealed whether or not he plans to retire after fighting against Paul. After all, he will be 48 soon, which is not optimal fighting age. As it turns out, however, Silva is still very interested in continuing his career.

“I don’t know when I’m gonna stop. I know one day I will stop. But not now,” Silva said. “I try to challenge myself every day, and especially right now my kid started fighting, and I help my kid.”

This should be good news for Silva fans, who have grown up watching him dominate.

Anderson Silva is a Brazilian Mixed Martial Artist who has a net worth of $8 million, according to Celebrity Net Worth. Other sources like LadBible estimates his fortune at $18 million. These figures of his fortune are from his boxing, UFC professions, and other endeavors.

Anderson Silva has endorsement and sponsorship deals with a variety of brands and organizations. This includes the sports marketing company 9INE, the Corinthians soccer team in Brazil, and Burger King. He was previously sponsored by Nike before they left the UFC.

Also known in the sporting world as “The Spider,” Anderson Silva has become one of the most successful fighters in mixed martial arts. He held the UFC Middleweight Title for longer than any other fighter and is considered by many to be the greatest MMA fighter of all time.