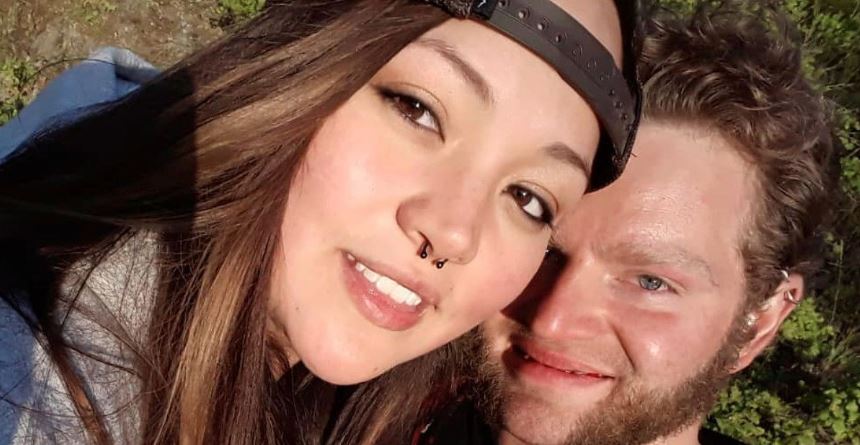 Fans of Alaskan Bush People have been sapping up the Discovery reality show’s new season — which is currently airing on Sundays at 8 p.m. EST — and getting up to speed with the Brown family. Bear Brown, for example, recently met his son for the first time, but what about Bear’s brother Gabe Brown? Is he still married? And didn’t he have a child on the way? Read on for the scoop.

By all indications, Gabe Brown is still married to his wife Raquell Rose. The couple met through Gabe’s sister Rain, according to People, and they started dating on Valentine’s Day in 2018.

Gabe and Raquell tied the knot in January 2019 near the Brown family’s home in Washington state — presumably, the same one that Bear said was destroyed by a wildfire this August — and the newlyweds had a second wedding ceremony five months later.

“I’m so happy my family, especially my mom, could be by our side on our special day. Raquell is my one true love and we’re really grateful to have met each other. God is good,” Gabe told People after the second ceremony.

Raquell added: “Gabe is the most loving, kind and funny guy I know — he makes me laugh every day. I’m so excited to start our lives together and thankful for the support of our friends and family and to God for bringing us together.”

Where is Gabe Brown’s wife?

Raquell has gone quiet on Instagram — her one and only post at the moment is a blacked-out image from June — but Gabe occasionally posts photos of the two of them and often waxes romantic about his wife.

In May 2020, Gabe seemed to describe his love for Raquell in the caption of an Instagram photo of a campfire. “Hold onto her like the dancing embers of the fire in [your] heart, when the days were young, and the nights were dark, feel the warmth from it’s radiant glow as it shines on your face like she shines in your soul, give to the fire everything that it needs, and it gives in return such wonderful things,” he wrote.

He continued, “She’s hot, mysterious, and beautiful. So treat her like your only sourse [sic] of light in a world of pitch black, the only warmth on a cold day. There may be, plenty of fish in the sea, but she’s not a fish, she’s your destiny.”

Does Gabe Brown have a baby?

Gabe and Raquell announced in July 2019 that they were “thrilled to share we’re expecting a new addition to our family this November,” but never publicly announced the child’s birth, according to The US Sun.

A rep for the couple, however, told the outlet this May 2020 that the baby “is healthy and fine” and that Gabe and Raquell “just want privacy at this time.”

One Instagram commenter, meanwhile, speculated about why Gabe and Raquell haven’t discussed their new bundle of joy. “If they’re under contract for their show they may not be allowed to answer yet,” that commenter wrote in May. “Just my guess, I don’t know any more than anyone else. I do hope all is well though!”

The couple reportedly welcomed a second child in 2021. They continue to keep their relationship and family mostly private.