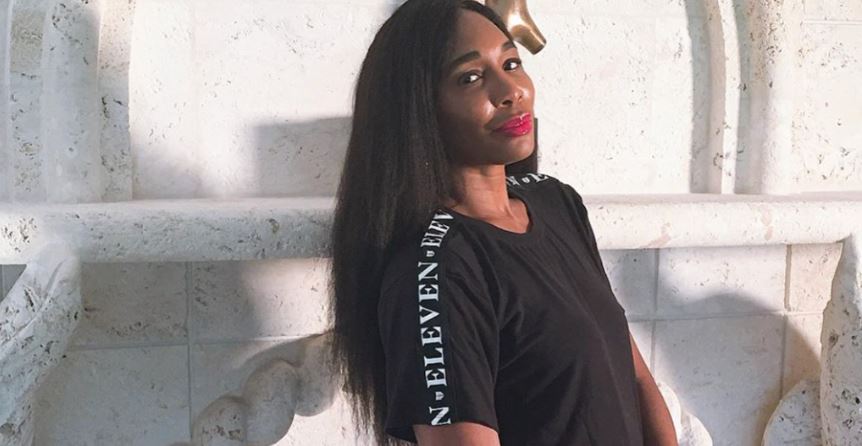 Venus Williams’ Boyfriend: What we know about the Tennis Champion’s love life.

You may have heard that Serena Williams’ husband, Reddit CEO Alexis Ohanian, stepped down in order to make room for a Black candidate. Alexis did this as a part of a bigger effort to expose our collective failure to hire more people of color in leadership roles, and many are applauding this move and hope he inspires other companies to do the same.

Meanwhile, you might also be wondering about Venus Williams — does she have a boyfriend? Is he as awesome as her sister’s husband? Let’s take a closer look at the tennis star’s relationship status.

Does Venus Williams have a boyfriend?

As of right now, Venus has never been married and doesn’t have a boyfriend nor is romantically linked with anyone yet after her last relationship.

So, Venus *was* dating Nicholas Hammond for two years until they split up in December 2019. Nicholas (also known as Nicky) is a financier and heir to the Annenberg family fortune, according to Essentially Sports. Nicky is related to Walter Annenberg, who inherited Triangle Media and turned it into a huge media empire (it included titles like TV Guide, Seventeen, and The Philadelphia Inquirer). He later sold Triangle Media to Rupert Murdoch for $3 million.

While they were still dating Nicholas had been spotted cheering Venus on at tennis tournaments, such as the Australian Open.

It’s unclear why the couple broke up. Allegedly the breakup was mutual, but some think it had to do with levels of commitment. It was said that Venus, who was 12 years Nicholas’s senior, wanted to settle down, and Nicholas wasn’t ready. However, there are other reports saying Venus didn’t care about getting married.

Just this May, Venus wrote on Instagram, “I get a lot of questions asking if I am married, am I getting married, or if I will marry you. The answer is NO to all of them.”

Does Venus Williams have children?

At this time, Venus doesn’t have kids, and in the past, she hasn’t had much interest in discussing motherhood. Back in 2017, when Serena gave birth to her daughter, Venus was spotted with a stroller of her own (presumably so she could easily take care of her niece whenever her sister visited). During an ESPN interview, though, Venus avoided all baby questions and kept it strictly on tennis.

Before Nicholas, Venus previously dated professional golfer, Hank Kuehne, and model, Elio Pis. Right now, though, it looks like Venus is single and totally focused on her career, which is awesome.