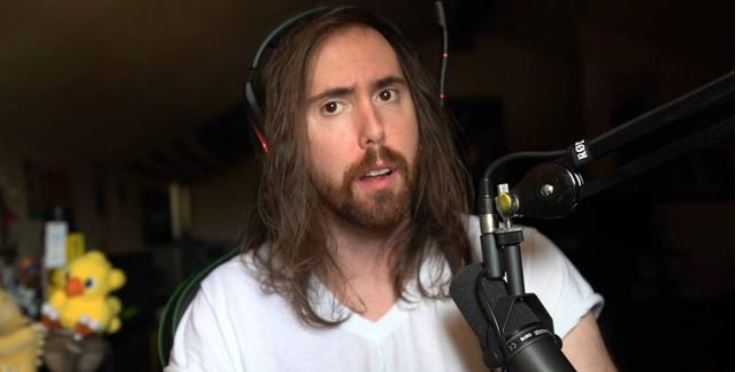 Popular Twitch streamer Asmongold has weighed in on the Twitch vs YouTube debate, following the recent streamer signings.

The Twitch vs YouTube Gaming debate continues to wage on, with more and more Twitch streamers seemingly jumping ship. With the recent signings of LilyPichu and Fuslie, YouTube continues to have its sights firmly set on Twitch’s biggest stars.

While it’s certainly concerning for a streaming giant to lose so much of its talent pool, Asmongold believes that the recent poachings mean very little when it comes to “killing” Twitch. In fact, the popular content creator believes that the current Twitch vs YouTube debate is ridiculous.

“There’s a lot of people moving over to YouTube. I mean YouTube is better. Well, if YouTube is so much better, then why is the only time people move over whenever they get paid,” said Asmongold.

It’s certainly a strong incentive for many streamers, particularly when so much money is on the table. There’s also the freedom to produce content that isn’t always live – an area that many streamers often get burnt out over.

However, Asmongold was keen to highlight that he doesn’t believe YouTube currently has what it takes to topple Twitch. “I’m sorry but I don’t really find it to be a compelling argument that YouTube is killing Twitch whenever the only time that people move to YouTube, is if they get banned from Twitch or paid a lot of money,” explained the streamer.

So far, CouRage, Valkyrae, Ludwig, Sykkuno, LilyPichu, and more have made the jump to YouTube Gaming. While more Twitch streamers are likely to follow suit in the months to come, it’s clear Asmongold doesn’t buy into the streaming platform debate.