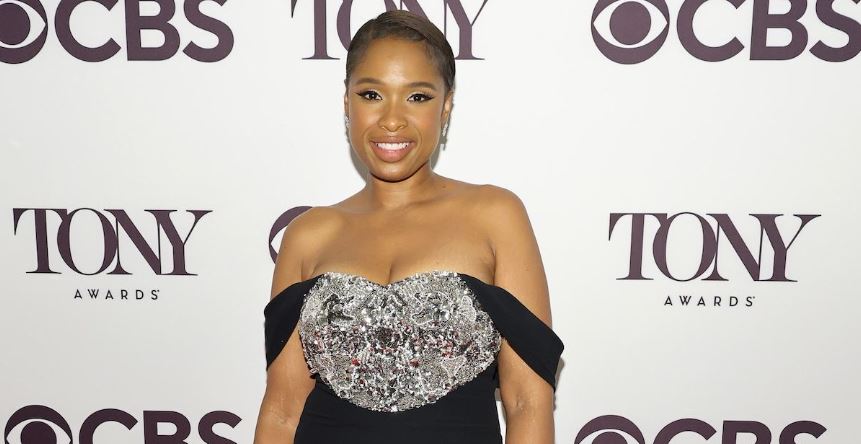 How much is Jennifer Hudson’s net worth? The actress recently achieved EGOT Status with a victory at the 2022 Tony Awards for ‘Strange loop’.

Jennifer Hudson is an American actress and singer that first gained notoriety as a contestant on Season 3 of American Idol. Now, Jennifer has become one of Hollywood’s A-list stars.

True talent is undeniable. Avid American Idol fans are still shocked at the fact that Jennifer Hudson was eliminated and finished in seventh place during Season 3. Jennifer’s vocals are one in a million and her stage presence is unmatched. However, she was given the boot. Luckily, that small detour didn’t harm her career trajectory. In fact, some say it helped the 40-year-old become the Hollywood powerhouse that she is today.

Over the years, fans have championed Jennifer’s success and watched her as Effie White in the 2006 Blockbuster hit DreamGirls. Not to mention, Jennifer has graced the screen in 2008’s Sex And the City, the TV series Empire in 2015, and recently starred as Aretha Franklin in the 2021 film Respect.

Now that Jennifer has reached the epic EGOT status (winning an Emmy, Grammy, Oscar and Tony award), fans are wondering where Jennifer’s finances stand these days. So, what is Jennifer Hudson’s net worth? Here’s the 4-1-1.

As of writing, Celebrity Net Worth reports that Jennifer has earned a net worth of $30 million. This number directly reflects Jennifer’s resume of being an accomplished actress, activist, actor, singer, and spokeswoman. Throughout Jennifer’s career, the 40-year-old has graced countless editorial spreads and has secured a partnership with Weight Watchers as their spokeswoman. So, it’s easy to see why Jennifer’s net worth is on the rise.

History has been made! Jennifer Hudson is now the second Black woman to reach EGOT status — entrepreneur Whoopi Goldberg was the first Black woman to achieve EGOT in 2002.

On Sunday, June 12, 2022, Jennifer achieved this historic feat by winning a Tony award for producing the musical, A Strange Loop, per CBS News.

If you’re not familiar with Jennifer’s road to EGOT status, let’s get you up to speed. Jennifer first won an Oscar award for Best Supporting Actress for her role in DreamGirls in 2006. Next, Jennifer took home two Grammy Awards in 2015 for Best R&B Performance for the song “It’s Your World” with R. Kelly and in 2017 for Best Musical Theater album for The Colour Purple. Jennifer then won her first Emmy award in 2021 for Outstanding Interactive Media for a Daytime Program for Baba Yaga.

Obviously, the sky’s the limit for Jennifer, and we’re excited to see what the multitalented star will achieve next!