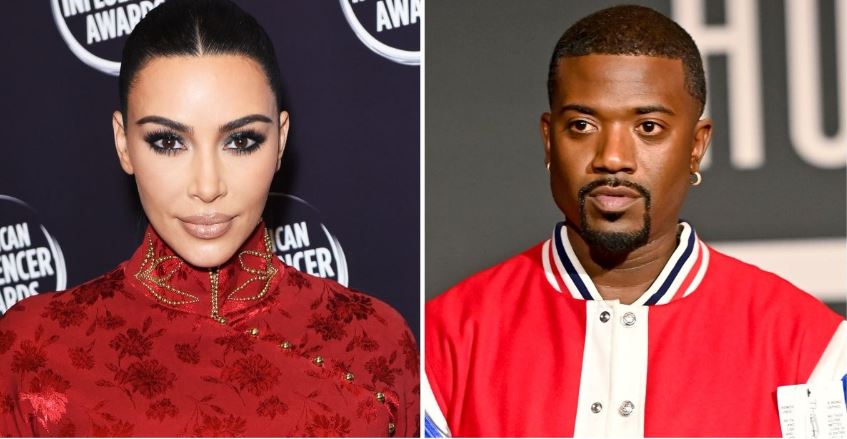 An email dating back to 2007 from Vivid Entertainment leader Steve Hirsch to Kim Kardashian details how much revenue her tape with Ray J earned during its first month.

Kim Kardashian and Ray J’s sex tape was released back in 2007, but it continues to stir up drama and generate headlines all these years later. As played out on the former’s reality series earlier in 2022, rumours of a second tape’s existence have been floating around thanks to Wack 100, eventually leading to some nasty beef between the manager and the socialite.

Ray also got in on all the gossip, revealing in early May that he has receipts allegedly proving that both Kardashian and her mother/momager, Kris Jenner, were in on the video’s leak.

After things blew up in the spring, the “One Wish” singer and his ex were silent on the subject for a while, but once the Kardashian-Jenner family matriarch took a lie detector test on James Corden’s The Late Late Show, the father of two couldn’t hold his tongue any longer.

This past weekend, Ray J spilled plenty of tea on his Instagram page, even comparing samples of Kim’s handwriting from the presumed contract they had to another letter that she had written.

The 41-year-old also went on Live, threatening to expose DMs from the mother of four, but interestingly enough as he tried to do so his phone was suddenly spammed with calls from unknown numbers and Kardashian appears to have blocked him.

How much has Kim Kardashian and Ray J’s sex tape made so far?

While the duo continues to go back and forth about who was really involved in their infamous sex tape’s release, TMZ has obtained some receipts of their own, including an email dating back to 2007 from Vivid Entertainment head honcho Steve Hirsch to the SKIMS founder that reveals how much the tape made in its first month.

It’s been noted that the tape’s official release date was March 14th of 2007, but interestingly enough, Kardashian filed a lawsuit against Vivid on February 21st of that same year stating she didn’t authorize the release of the tape.

That case was eventually dismissed on April 27th, and four days later, the California native received the sales numbers update in her inbox.

If the tape is still earning money, by now, it might have amassed millions than you can think of.