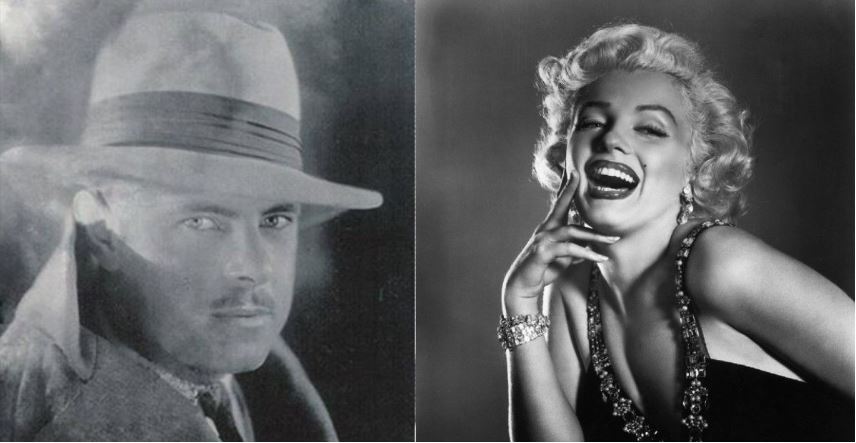 The mystery of Marilyn Monroe’s biological father has finally been solved, her birth certificate shows her dad was Martin Edward Mortensen but theories prove otherwise.

One of the biggest mysteries of Marilyn Monroe’s life was her parentage. Born as Norma Jeane Mortenson on June 1, 1926, Marilyn lived through a tumultuous childhood before becoming the Hollywood starlet we know today. Her humor, charm, and legacy have preceded who she actually is, which is what Netflix’s Blonde attempts to reconcile.

Starring Ana de Armas, the Andrew Dominik–directed biopic has been critically panned for its dark, disconnected picture of Marilyn’s life. But it does dive into Marilyn’s “daddy issues” that led her to call her sexual partners “Daddy.” Rumors suggested for a long time that Charles Stanley Gifford is actually Marilyn Monroe’s biological father, but are the rumors true?

Throughout her entire life, Marilyn had no clue as to who her father was, although rumors suggested it could have been her mother’s boss Charles Stanley Gifford. Before Marilyn was conceived, her mother, Gladys Pearl Monroe, was married to Martin Edward Mortensen. However, they separated three and a half months before Norma Jeane was conceived. Gladys decided to put Edward’s name on Norma Jeane’s birth certificate (though spelled slightly differently, as “Mortenson”) to avoid rumors of “illegitimacy.”

Despite knowing his name, Marilyn had basically no relationship with Edward, even though she did write “E. Mortensen” as her father on her first marriage certificate. However, because of the physical similarities between Marilyn and Charles Stanley Gifford, many theorists believed that Charles could be her father. Gladys Pearl was a film cutter when Marilyn was conceived, and Charles was her shift foreman at Consolidated Film Industries.

The documentary ‘Marilyn, Her Final Secret,’ revealed that Charles Stanley Gifford was her biological father.

While many believed Charles could be Marilyn’s father, this was simply speculation throughout her entire life. But because of the mystery surrounding Marilyn’s parentage, a lock of hair was saved to test for DNA. In April 2022, director Francois Pomès told the story of finding Marilyn’s biological father in the documentary Marilyn, Her Final Secret.

“The hair that we used from Monroe was collected by the person who embalmed her body the day she died and we were able to draw up 22 percent of her genetic profile from that thanks to a DNA fragment found in the keratin,” Francois explained.

Thanks to a saliva sample provided by Charles’ great-grandchild, scientists were able to confirm that Charles was, in fact, Marilyn’s biological father. In fact, according to Charles’s known granddaughter Francine Gifford Deir, who just discovered that she’s Marilyn Monroe’s niece, “In the 1950s, when she was already famous, Marilyn went to see my grandfather in Hemet, California, but he refused to see her.”

While Blonde digs a bit into who Marilyn’s biological father is, if we really want to learn more about him and the journey to discovering his identity, Marilyn, Her Final Secret may be the movie to watch.

Blonde is now available to stream on Netflix, while Marilyn, Her Final Secret is not yet available in the United States.