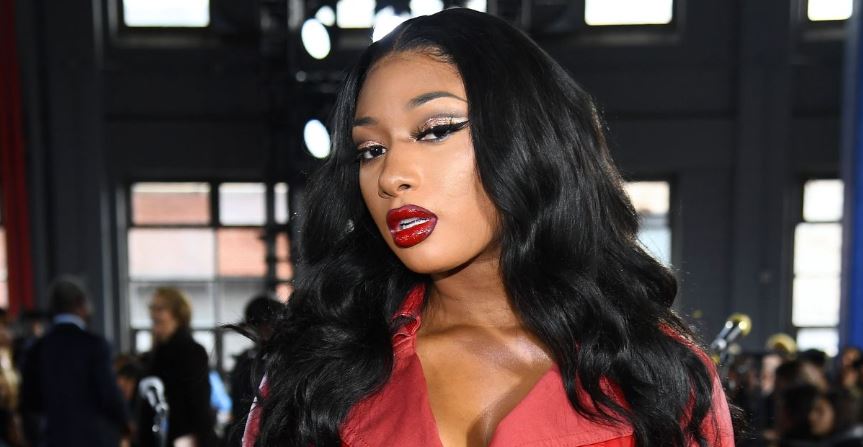 It is confirmed! Megan Thee Stallion is in ‘She-Hulk: Attorney at Law‘, but what role does she play in the series?

Since recording artist Megan Thee Stallion rose to popularity nearly a decade ago, her life has been an emotional rollercoaster, to say the least.

Sadly, in March of 2019, Megan’s mom died of a brain tumor. Later, she found herself in the middle of a criminal investigation after she suffered a gunshot wound to her foot. To make matters worse, Megan is embroiled in an ongoing legal battle with her former record label.

All things considered, it’s fair to say that this has been one helluva decade for Meg — but things are definitely looking up for the entertainer. Along with releasing a new album, she was featured in a role in the Disney Plus series She-Hulk: Attorney at Law.

But who does Meg Thee Stallion play in the series? Check out the details on her cameo!

Who does Megan Thee Stallion play in ‘She-Hulk: Attorney at Law’?

Meg Thee Stallion and the Marvel Cinematic Universe have officially collided. The Cut previously confirmed the news that she would appear in the MCU.

“A gentleman is being catfished by somebody that lives in another universe, let’s say. Another world,” he told the outlet. “So, he thinks he’s dating one person, and he’s not, so we need to help him figure that out.”

Josh also revealed that said catfisher is impersonating a recording artist — and you can probably guess who it is.

In the B-plot Episode 3 of She-Hulk, Jen’s former colleague and sexist a-hole Dennis Bukowski (Drew Matthews), is represented by Jen’s law firm, GLK&H, in a case involving his New Asgardian ex-girlfriend, Runa (Peg O’Keef). During their relationship, the light elf posed as Megan herself in an effort to illicit favors and gifts from Dennis. Jen agrees to be a witness in Dennis’ favor, albeit revealing how delusional he is to a formal jury. She helps him with the case to the tune of $175,000.

Megan not only briefly plays Runa impersonating the Grammy-winning rapper, but Megan also appears in court herself to witness Jen’s testimony. She likely served as a witness, considering her likeness was being used in a defamatory manner.

In a mid-credits scene for the episode, it is also revealed that Jen is able to sign Megan on as one of her clients for GLK&H.

Oh, and they also twerk together to celebrate the deal.