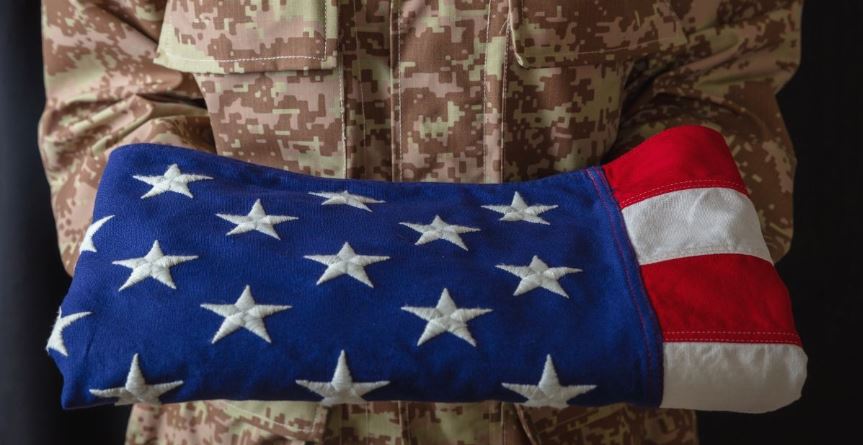 The difference between Memorial Day and Veteran’s Day, explained.

Throughout the year, there are dozens of patriotic holidays designed to honor those who have served the United States armed forces. However, with many of the holidays having similar names, it’s easy to see how they could be confused with one another. One example of many is Memorial Day and Veterans Day, which often get mixed up.

What is the difference between Memorial Day and Veterans Day? Keep reading for what you need to know.

What is the difference between Memorial Day and Veterans Day?

Yearly, Memorial Day falls on the last Monday in May and is often observed with barbecues and outdoor fun. According to the USO official website, the holiday honors those who have died in military service. The first record of the holiday’s celebration dates back to 1866, when the town of Waterloo, New York, held a “Decoration Day” to honor the deceased by decorating their graves with flowers and memorials.

Years later, in 1868, General John A. Logan declared a national “Decoration Day” to take place on May 30, as the date was neutral for both sides of the Civil War to honor their fallen soldiers. Over time, the holiday became known as Memorial Day. One hundred years later, in 1968, the Uniform Monday Holiday Act was written into law, and its remained ever since.

Veterans Day, on the other hand, falls on November 11 yearly and honors every person who has served in the military, not just those who have died in service. The holiday originated in 1919 as Armistice Day to honor the first anniversary of the end of World War I. In 1926, Congress called for an annual holiday observance of the date, and by 1938 it became a federal holiday. However, in 1954, President Dwight D. Eisenhower changed the holiday name to Veterans Day.

So, whether you’re celebrating Veterans Day or Memorial Day, it’s important to honor those who have fought and died for our freedoms.