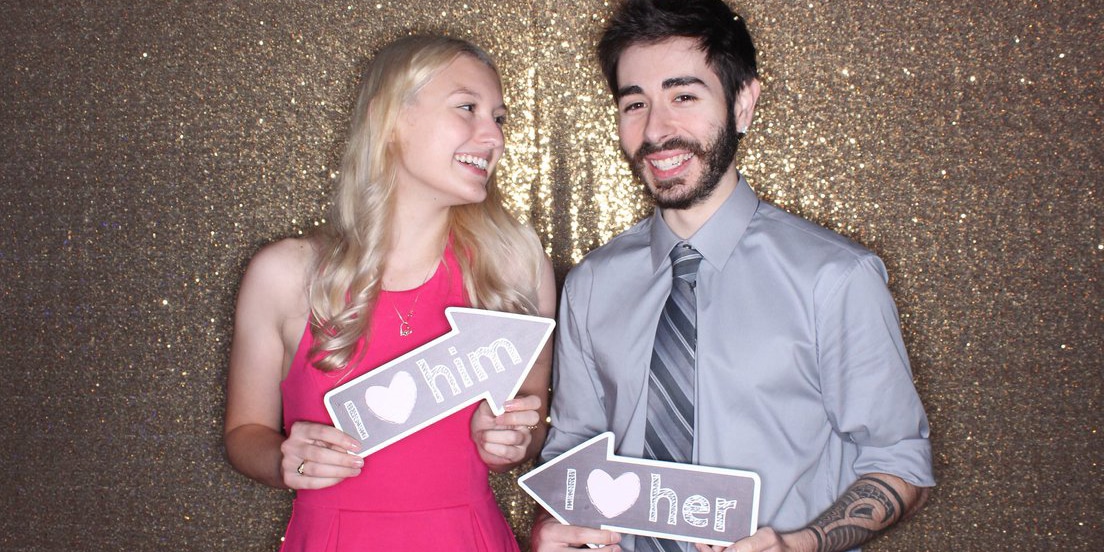 Gaming YouTuber and Streamer Penguinz0 aka Moist-Cr1TiKaL is in a serious relationship – but who is his GF?

Penguinz0 is a social media celebrity who is a popular gaming commentator with over 11 million subscribers on YouTube.

Penguinz0’s gaming records and controversies are mostly talked about by his fans, the media, and most online news outlets. Is good to note that Cr1TiKaL is not on the market as he is taken and currently in a committed relationship. So, who is Penguinz0’s girlfriend?

Who is Cr1TiKaL dating now?

Charlie was born on August 2, 1994, in Tampa, Florida. Due to his anonymity on YouTube, little to no confirmed information was attributed to his character and life.

He is currently in a relationship with a woman named Tiana Tracy. In recent years he revealed he lives in the Tampa, Florida metropolitan area with his girlfriend. Over the years he has opened up about his personal life, revealing both his dogs (Tetra and Cayda), his girlfriend Tiana Tracy, and even his dad in videos and streams from 2018 onward.

On July 1, 2018, Charlie uploaded a video called “51 Hour Roadtrip”, which showed more of his relationship with his girlfriend Tiana.

As of 2022, Charlie has adopted a kitten. The kitten had a medical defect that made determining the sex of the cat difficult so the cat was unnamed for a while. When the vets were able to determine the cat to be a female he and Tiana named her Io.

Currently, Penguinz0 and Tiana Tracy do not have kids together, but like any other couple, they hopefully will make a family in the future.

In early 2016, Charlie mentioned that “university was starting back up again” on his Snapchat, implying he was in university. On May 7, 2016 (the 9th anniversary of creating his YouTube channel), Charlie graduated from The University of Tampa with a degree in Human Sciences.

On June 14, 2016, Charlie talked about his OCD, what he went through with it, and how he dealt with it since he mentioned it in a video two months earlier. One of the “rituals” he did was watching the film “National Treasure” every night while he fell asleep. On December 12, 2016, Charlie’s profile picture and banner had finally changed. One of the reasons for this was that he believed it was the last remnant of his struggle with OCD that he needed to get past.