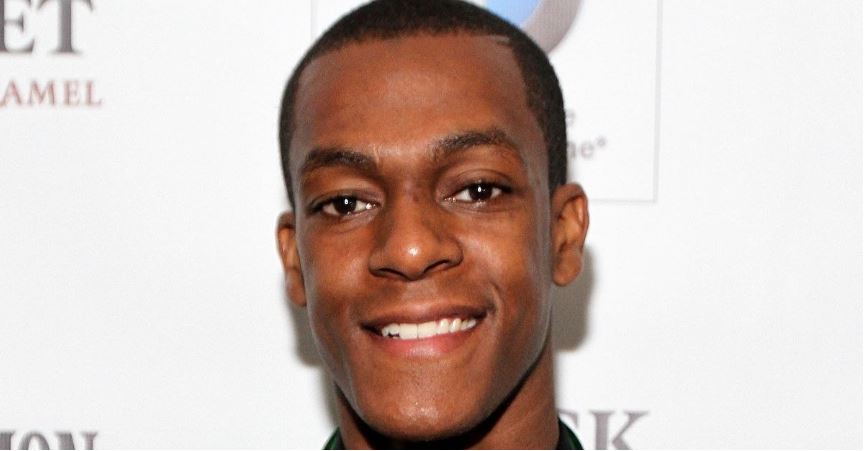 What is Rajon Rondo’s net worth? The Cleveland Cavaliers star has made an impressive fortune over the years through his career.

NBA fans know the name Rajon Rondo very well — the 36-year-old currently serves as point guard for the Cleveland Cavaliers. Additionally, Rajon is known as a two-time NBA champion and four-time NBA All-Star. Over the years, Rajon has been minted as a mouthy player that frequently gets into verbal scuffles with players on the court. Not to mention, he has been known to have a serious beef with NBA star Chris Paul.

Aside from Rajon’s history on the NBA court, the Louisville native has had his share of ups and downs in the romance department. It’s no secret that Rajon and his ex-wife are at odds. However, the failed marriage hasn’t shied the baller away from commitment. In fact, reports share that Rajon will be heading down the aisle for a second time.

Away from his love life, Rajon has been successful in his career as an American professional basketball player. So, what is his current net worth now?

Living life as a notable NBA player comes with its share of perks, including a sizable net worth. According to Celebrity Net Worth, Rajon has accumulated a net worth of $45 million so far. This number reflects Rajon’s work as a point guard for various NBA teams that include the Cleveland Cavaliers, the Boston Celtics, the Los Angeles Lakers, the Los Angeles Clippers, the Sacramento Kings, the Chicago Bulls, the New Orleans Pelicans, and the Atlanta Hawks.

Naturally, Rondo’s celebrity status has also afforded him access to brand partnerships. The outlet shares that Rajon secured a deal with Red Bull in 2009, making him the first NBA player to do so.

With that in mind, Rajon’s net worth will continue to blossom as he plays in the NBA. And now, he has a beautiful fiancée, Latoia Fitzgerald, to share his life with.