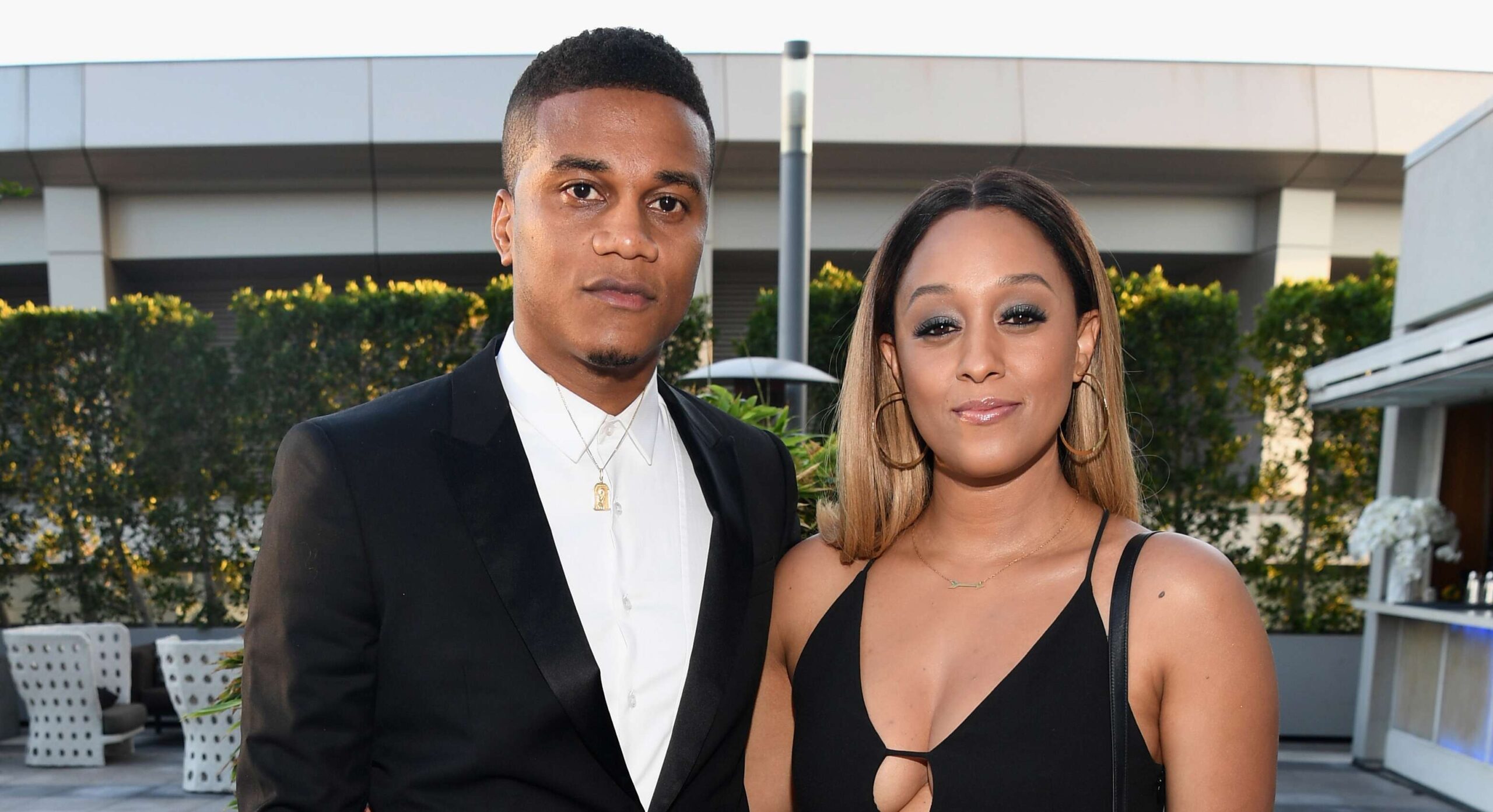 Tia Mowry and Cory Hardrict are the latest celebrity couple to have announced their separation after years of marriage. But are they still friends?

News of the couple’s split came as shock to fans as the two seemed to have a happy home. Tia Mowry and Cory Hardrict have exchanged sweet words amid their split. This led to fans wondering about the relationship status of the soon-to-be exes.

From all indications, the soon-to-be exes still have a love for each other. A recent reaction from Cory Hardrict to Tia Mowry’s post proves they are friends and in good terms.

The Sister, Sister star recently took to social media to thank her followers for their support during her public split.

“Every book starts with a dedication page, and this one’s dedicated to you: my friends, family, and community,” she began in a post. “The outpouring of love I received from you over the last week has been so encouraging and humbling. I’m so grateful to you all. New Book, First Chapter to follow. Love, Tia.”

Despite the pair’s current separation, Cory still managed to show his soon-to-be ex-wife some love under her IG post by simply commenting with a heart emoji. Tia responded to the kind sentiment with, “I love you [heart emoji].”

Earlier this month, the 44-year-old actress shocked fans with the announcement of her divorce from Hardrict. She penned a heartfelt note to her 11 million followers, sharing, “We will maintain a friendship as we co-parent our beautiful children.

In the court docs, which cite irreconcilable differences as the reason for the split, Tia is requesting joint physical and legal custody of their children — 11-year-old son Cree and 4-year-old daughter Cairo. The mom of two added in her announcement post, “I am grateful for all the happy times we had together and want to thank my friends, family, and fans for your love and support as we start this new chapter moving forward in our lives.”

Corey hasn’t spoken much publicly since the news of his split from Tia. However, he posted a cryptic note to his Instagram stories, which fans immediately assumed was about his estranged wife. “Acting off of emotions will cost you every time,” Hardrict shared.