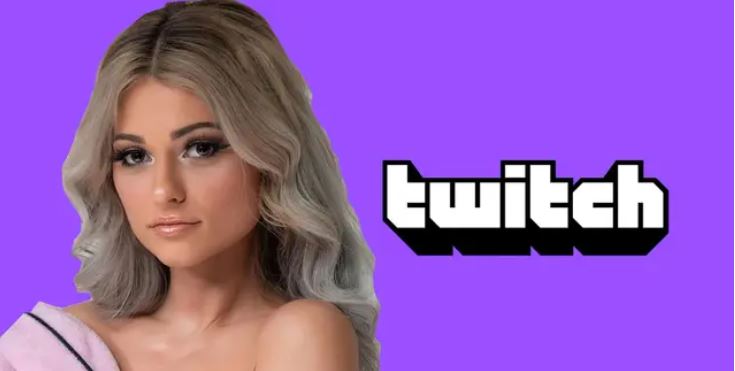 Twitch streamer TheDanDangler revealed that she has once again been banned from the platform, this newest development marking the sixth Twitch ban for the content creator.

TheDanDangler is a Twitch streamer who is best known for her Call of Duty content as well as her hot tub streams. The latter of the two is the reason she has previously been banned from the platform.

This most recent ban appears to be because of a similar issue, with TheDanDangler posting a video on Twitter explaining why she was suspended and also voicing her confusion at the ban.

“I got banned on Twitch for inappropriate attire during my pool stream,” she began. “I’ve worn this bikini 1 million times before. I’m not sure what I did wrong this time.”

Despite this being her sixth ban on the platform, she reassured fans that she will likely be back on in the next day or two and that she is under the impression that the ban is “just a day suspension.”

However, a more recent string of tweets implies that Twitch may be looking to extend the ban or, at the very least, are yet to reach out to the content creator again to lift the suspension.

Since the ban was announced, TheDanDangler has posted multiple apologies to Twitch on Twitter, expressing that she “loves [her] job” and promising to “be better” in the future.

With hot tub streaming becoming a bigger and more popular category for Twitch, the platform has been under fire the past year for instances when streamers believe they have been unjustly suspended when making this style of content.

Since May 2022, many Twitch streamers have been hitting back against the platform for banning them on the basis of bikini wear being deemed “inappropriate attire” and as a result, a violation of Twitch’s guidelines.

In February 2022, TheDanDangler called out Twitch on their “double standards” after she was banned for wearing an outfit that she believed in no way violated Twitch’s guidelines.