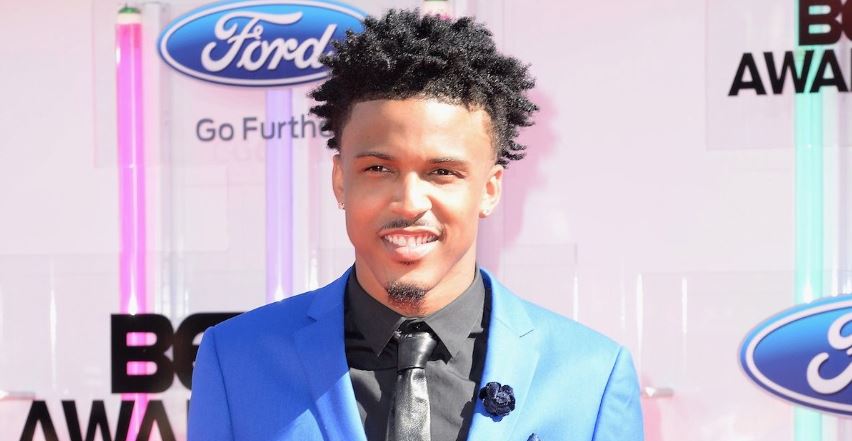 What is August Alsina’s condition? The singer has been struggling with health issues over the years.

Fans of R&B singer August Alsina have long been worried about the 30-year-old’s wellbeing. Over the years, the NOLA native has shared a series of cryptic messages on social media that have been a cause for concern. Additionally, the singer’s reveal of his relationship with Jada Pinkett Smith and the backlash has also taken a toll on the star. With ever-changing news surrounding August’s health status, fans make it a point to consistently shower the singer with support.

In case you’ve been MIA, August once revealed that he was diagnosed with an autoimmune disease — and since the news of the singer allegedly being attacked has come to light, fans have questions about August’s health. Here’s the 4-1-1.

August Alsina revealed that he has a genetic liver disease on a 2017 episode of Jada Pinkett Smith’s ‘Red Table Talk.’

Jada Pinkett Smith’s Red Table Talk always makes headlines due to revelations shared on the show. Back in 2017, August Alsina made headlines himself for disclosing his autoimmune disease diagnosis.

“I have a liver disease where my autoimmune system is fighting against itself,” August told Jada via Revolt. “Reality is, I’m sick all the time. I’d really like to talk about it, and I’m not looking for anybody’s sympathy. Don’t treat me like I’m a f–king cancer patient, because I’m not.”

The “Shake the World” singer reportedly went on to apologize to fans for having his defenses up when it comes to opening up. Unfortunately, August revealed that the disease runs in his family.

“After sitting down and talking with my father’s mother and sister … they explained to me that sickness and illness runs in my family,” August told Jada via The Sun. “My father and grandfather both died of severe illness.”

According to Mayo Clinic, genetic liver disease has many forms that includes hemochromatosis, which consists of the body creating too much iron from what you eat and damaging tissues; Wilson’s disease, a condition described as copper accumulating in the brain, liver, and other vital organs; and Alpha-1 antitrypsin deficiency, which is the lack of the Alpha-1-antitrypsin protein that can also cause liver disease.