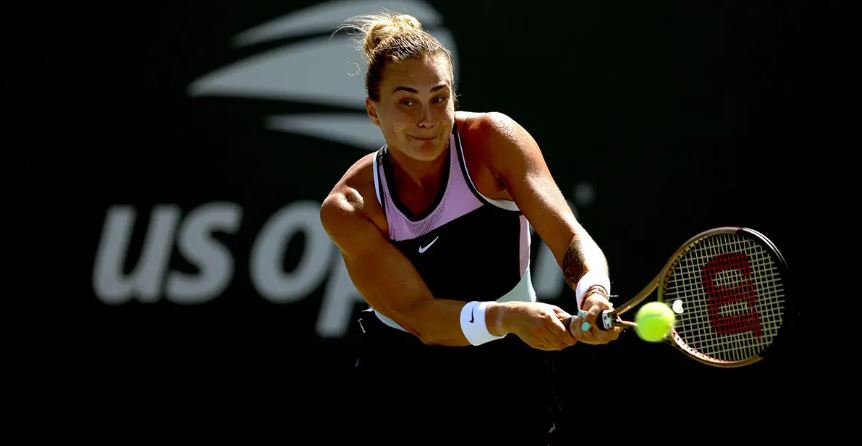 Tennis has a lot of Terms that can be confusing for Newcomers — What does “Ad” mean?

The Australian Open Tennis Championships are well underway. Between Mon, Jan 16, 2023 – Sun, Jan 29, 2023, the best tennis players in the world are all gathered to test their might against each other and take home some trophies in the process. All eyes are on these high-stakes games, and even the most milquetoast tennis fan might have trouble diverting their attention away from these intense volleys or those dramatic grunts we often hear with each return of the ball.

But if you’re new here, you might be confused about all the different terms and definitions thrown around in a single match. For instance, many people are curious to know what “ad” means in a tennis game. There are several different applications for this one term, but they’re all important when it comes to a game of tennis. Let’s quickly break down what “ad” means in tennis.

What does “ad” mean in tennis? It’s probably one of the most important rules.

Scoring in tennis can be quite different when compared to other sports. It isn’t quite as simple as getting the other person to miss a return and scoring one point. There are all sorts of hurdles that one player has to clear before they can even chalk up one point to their name.

If both players can reach “40,” then they are brought to a “deuce.” One player must then complete two consecutive volleys to officially score points.

This is where “ad” comes in. According to the United States Tennis Association’s official website, “ad” is short for “advantage,” which is “the point scored after [a] deuce.” In other words, one player has the advantage in a deuce and must score the next point to take full advantage of it.

Unsurprisingly, there are supplementary rules to this term. For example, a player can be “ad-in.” This means that the person serving the ball is at the advantage in a deuce. If the receiving player has the advantage, they are considered “ad-out.”

The US Open Tennis Championships will run until Sept. 11.