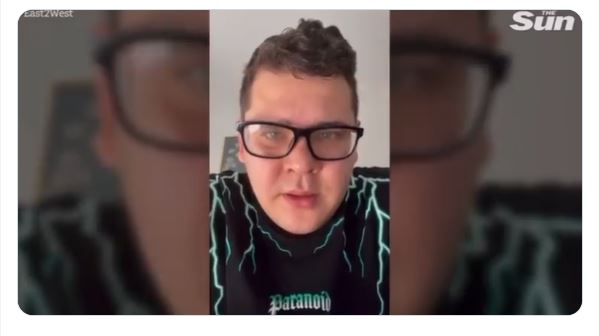 What did Ivan Petunin die of? The tragic act was in protest of the Russian military, particularly in the war against Ukraine.

Russian rapper Walkie caused shock in Russia after he took his life after being drafted into the Russian Army. The 27-year-old believed the war against Ukraine was unjust and, according to The U.S. Sun, told friends that he could not “take the sin of murder on my soul.” Walkie, real name Ivan Vitalievich Petunin, was one of 300,000 extra Russian citizens who President Vladimir Putin drafted for his continued war against Ukraine.

Walkie’s body was found near a high-rise building in the city of Krasnodar after having talked to fans about his decision. “If you are watching this video, then I am no longer alive,” he told supporters in a video. “I can’t take the sin of murder on my soul and I don’t want to. I am not ready to kill for any ideals.”

“I choose to remain in history forever,” Walkie continued. “As a man who did not support what was happening. I am not ready to take up arms and kill my own kind.”

This was not the first time the rapper had been drafted into the Russian Army. He hated his previous experience, and first tried to get out of serving again by getting signed into a mental hospital. Unfortunately, that did not pan out, and he took his own life as “a way to express [his] final protest.”

The Russo-Ukrainian conflict has a long history, with the war between them and Russia bubbling up over decades and decades. It gained international recognition in 2014 and once more in early 2022 when Russian forces began to invade the nation.

May Walkie Rest In Peace, and may the war between these countries end so more lives aren’t lost.