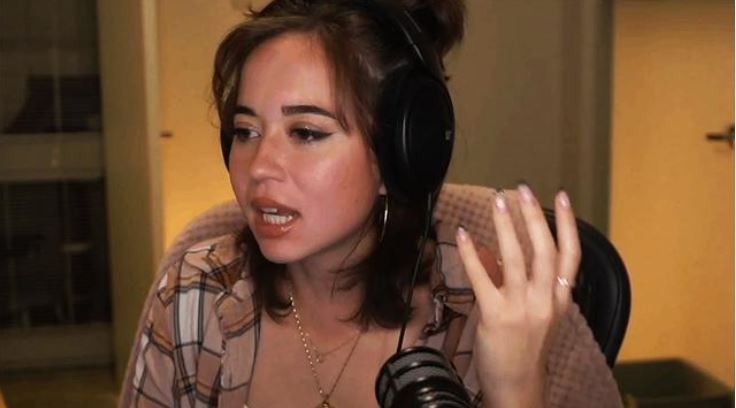 Following allegations that Mizkif instructed his then-girlfriend Maya to “downplay” Adrianah Lee’s sexual assault accusations, Maya has issued a final statement on the matter where she claims she will be taking an indefinite break from all online platforms.

On September 19, Twitch streamer Trainwreck hurled lofty allegations at his peer Mizkif that claimed he used his friends to cover up sexual assaults. The two that were named were MitchJones and Maya Higa.

According to a leaked Discord call between Mizkif, Trainwreck, Asmongold, xQc, and Barry; an eye witness claimed that Maya had “gaslit” Adrianah Lee into downplaying her allegations against Maya and Mizkif’s close friend CrazySlick.

Before the call had leaked, Maya had come out with her own statement on Twitch where she claimed she wished she would have stayed out of the situation and admitted that her status could have inadvertently affected Lee’s Twitlonger regarding the sexual assault allegations.

On September 25, following the leaked Discord call, Maya would issue what she calls her “final statement” via a TwitLonger. She claimed that she was not given the opportunity to represent herself during the call, and that “false allegations” were made that prompted her final response.

She stated that she did not intend to cause more harm with her response, but wanted to speak on her intentions the day she and Mitch went to talk with Lee about the Slick situation.

“I did not go to the house that day with the intention of manipulating Adrianah’s story. I did not cover up sexual assault. This would not be possible as even Adrianah did not consider the incident to be sexual assault until this past Monday (09/19/2022), as she said on her stream,” Maya wrote.

She went on to state that Lee’s feelings had “rightfully” changed and that she “supported” Adrianah. Maya claimed that her actions in 2021 were influenced by the information provided at that time: Adrianah claimed she wasn’t raped but was made uncomfortable by Slick.

“At the time, I thought this was the right thing to do. I fully understand that it was wrong, given my position, to insert myself into that situation. I apologize for the power dynamic and the harm it might have caused. I am deeply disappointed in my judgment and choices and I am deeply sorry to Adrianah for my involvement.”

She apologized several more times throughout the TwitLonger and condemned Slick for his alleged actions. Maya ended her statement with the announcement that she would be stepping away from “online platforms indefinitely”.