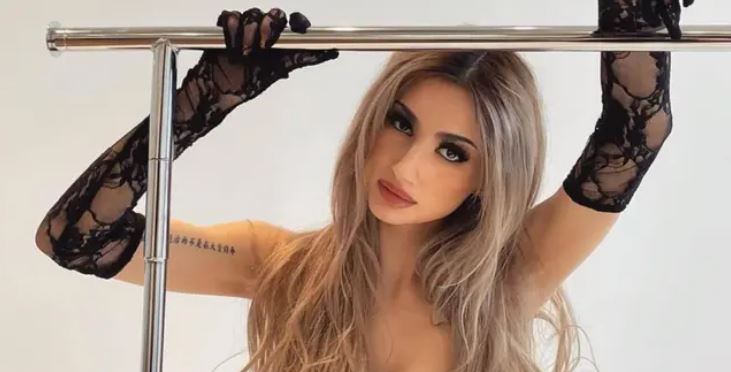 TikTok star Tanya Pardazi died at the age of 21 in a skydiving accident, after opening the parachute too late.

Pardazi was executing her first ever solo dive in Toronto, Canada, on August 27, after completing a training course with Skydive Toronto.

The accident occurred due to a mistake in pulling the parachute, as the crucial step in the dive was left until the altitude was too low.

It then failed to release as normal, as there was not enough time for it to inflate, according to a report from CTV News Toronto.

The 21-year-old was rushed to hospital soon after and was pronounced dead.

In a statement, Skydive Toronto said she “released a quickly-rotating main parachute at a low altitude without the time or altitude required for the reserve parachute to inflate.”

They added: “The jumper was a welcomed recent addition to the skydiving community and will be missed amongst the student’s new friends.”

The TikTok content creator had over 100,000 followers and two million likes on the platform, known for her 2017 run in the Miss Canada beauty pageant, where she reached the semi-finals.

The last time she posted on her TikTok channel was August 22 – and many have since gone back to that video to post their condolences.

One said: “Rest in peace beautiful. The world will miss you.”

Another posted: “Rest In Peace, my friend. I’m sorry you were taken from us so soon. I hope the afterlife is all that you imagined and more – until we meet again.”

A close friend of Tanya told Barrie Today: “I thought it was a joke… It has been a couple of days, and I still can’t believe it.”

She described her late pal as “adventurous and always trying new exciting stuff,” adding that “skydiving was supposed to be another fun adventure for her.”