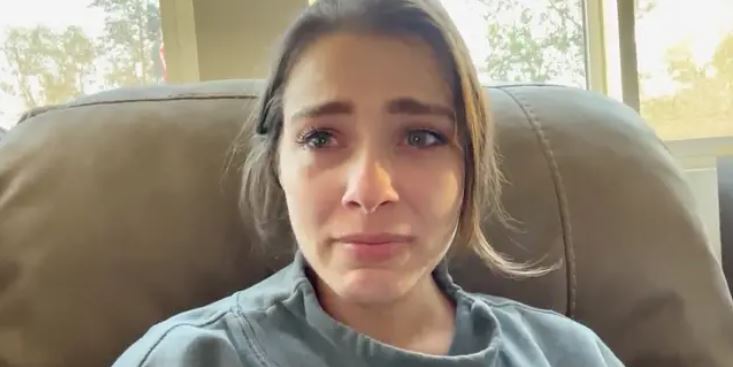 Twitch streamer Sam Seum was stunned after her livestream was interrupted by her family being evicted from their home, and left an emotional message for her viewers after the eviction took place.

Seum, who has over 80k followers on the Amazon-owned platform, left her stream very abruptly on October 5, looking concerned while talking to somebody off-camera before simply saying “I have to go, sorry.”

She immediately shut her stream off without providing information on what was going on, but it was clearly a cause for concern.

Not long after, Seum took to Twitter to provide an update to her viewers and community, saying that “we have nowhere to go and I am asking for any kind of help.

“There’s no way for us to move back in, even if we pay what we owe … We’re in contact with the VA to try and get transitional housing but yeah… I just need a home for my family.”

Seum then posted a series of videos, explaining the situation, saying that she’s “frazzled and distraught” over the situation.

She said that the sheriffs turned up and told them to “grab their things and leave,” despite the fact that they failed to receive the 3-day notice they were told they would receive should this issue arise.

Seum hasn’t provided an update since, though did say she would still be going to TwitchCon in San Diego the following day, as the trip had been paid for and she had paid activations she had to work at the event.

It’s unclear what Seum will do following the event, but several people online have reached out to help, including extending an arm for her husband, who is applying for jobs in IT, so the tides may well turn in their favor.