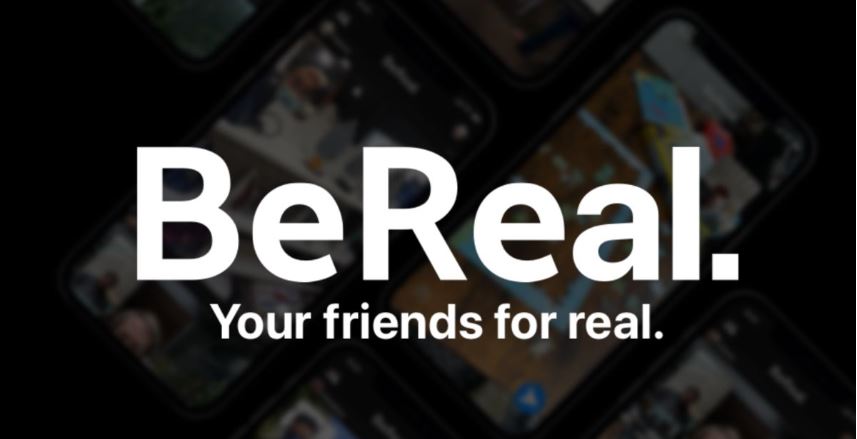 Get familiar with BeReal, the latest social media photo-sharing craze. Here is how to post on the app and get to know more about some features as well.

In the world of social media, fads are quite literally a dime a dozen. Of course, you have constants such as the utilization of Snapchat, Instagram, and TikTok, but every once in a while something new and exciting comes along that catches a lot of people’s attention. The question when that happens always is, of course, will it actually have staying power?

The latest and greatest craze to capture the internet’s attention is BeReal, a new photo-sharing app that hopes to bring authenticity back to internet selfies. With that being said, what exactly is BeReal, how do you post on BeReal, and what time do you have to post on BeReal? Furthermore, what should you do when your BeReal photos are not uploading? Keep reading for all of the details.

Here’s how to make your very own post on BeReal.

One of the biggest gripes that users have with the major media-sharing apps is that they all allow creators to heavily edit themselves before sharing a photo or video. That problem is eliminated on BeReal, which promotes itself as being the most authentic photo-sharing app on the market. So, how does it work?

Upon creating a BeReal account and linking your contacts, the app will then prompt you two times a day to take a photo of yourself as well as what you’re doing. When you receive a notification that it’s photo time, you’ll have two minutes to get on the app and take a selfie as well as a photo of whatever it is that you’re currently doing.

BeReal allows users to take more than one picture if they don’t like their first snapshot but be warned that every time you retake the photo all of your friends will be able to see the number of times it took before you got it right. On top of that, if you take longer than two minutes to share a photo your friends will receive a notification letting them know that you potentially took extra time to look more presentable.

Reacting to posts on BeReal is pretty wild too. Instead of traditional emojis, BeReal utilizes RealMoji. What is that, you might ask? Well, instead of a general emoji face reaction, RealMoji makes users actually capture their facial expression on the phone’s camera and then posts a small photo of your face reacting instead of a traditional emoji. So, if you want to laugh at your friend BeReal, you have to actually make a laughing face and post a picture of it under the photo. Quite a turn of events from what we’re all used to on social media!

What time is BeReal going to ask for a photo?

That’s the catch with this particular social media app. BeReal doesn’t have any single set time that will prompt its users to take photos. In fact, it changes every single day. The only constant is that it will prompt a user twice a day, but that time could vary completely. For example, you could post at 3 p.m. and 11 p.m. on one day, and then be asked to post at 6 a.m. and 5 p.m. the next. This air of surprise leans heavily on BeReal’s mission to be as authentic as possible.

Why are my BeReal posts not uploading?

Chalk it up to growing pains, because some vocal users on Reddit have shared that BeReal is being less than cooperative when it comes time for them to share their photos. The creators of the app have not directly addressed slow upload times, but considering BeReal’s almost-overnight explosion in popularity any lags can likely be attributed to the company’s servers attempting to keep up with such a massive influx of new users.

Nonetheless, only time will tell if BeReal is just another fad or if it truly revolutionizes how we perceive sharing images of ourselves online. One thing is certain, though, being on BeReal will likely reveal a side of you that a manicured Instagram profile could never fully convey.