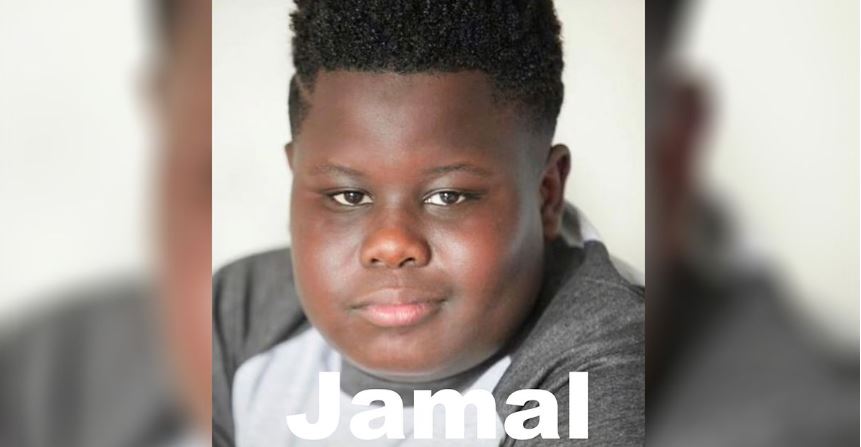 The “Jamal” meme on TikTok seems controversial AF from the get-go — Let’s break down the meme.

Every now and then, there are some ideas that people just shouldn’t have. Yelling “fire” in a theater? Bad idea. Not tagging spoilers in a social media post? Bad idea. Casting Chris Pratt as Mario in a Super Mario movie? Bad idea.

These are just some examples of concepts that sound bad on paper and worse in execution. The kind of ideas that should just stay in the drafts or shouldn’t even be typed up in the first place.

The “Jamal” meme on TikTok joins their ranks.

Though this meme first appeared in April 2022 on TikTok according to Know Your Meme, the Jamal meme began picking up steam during September and October of the same year. The meme is pretty viral on the platform by now, but it’s already drawn plenty of ire thanks to the reactions that people have had toward them.

Here’s what the meme is all about and how it’s been controversial from the get-go.

The “Jamal” meme gained controversy months after it first appeared.

The first instance of this meme came on April 2, 2022. User @rodolfo.lopez1034 presented a question, jokingly asking “Who stole the chicken from KFC”? Using emojis and captions, they presented four options. Three of the options are white people, with one of them holding chicken and saying “It was me” as an obvious admission of guilt. The fourth option was a black baby labeled “Lulquidication Daquan” with the caption “New born baby, took his first breath today,” etc.

At best, it’s a commentary on white privilege and how racial prejudice often overtakes common sense. People in the comments took it in a different direction, however, directly accusing the newborn baby.

While one could argue that these comments are leaning into the joke in an ironic sense, the meme would go viral several months after the fact in a move that could easily expose people’s inherent racist assumptions.

Several recent TikToks depict the same conundrum, in which an obvious perpetrator and a Black person are presented in a lineup of suspects for a crime. The comments of each of these are filled with people accusing the Black person, often referred to collectively as “Jamal.” Many of these memes use an old picture of actor Abraham Clinkscales as a stand-in for the “Jamal” character.

Many are outraged by the ongoing meme, with people believing that commenters are simply exposing their racism by trying to play along with the content.

User @jamall..is..innocent posted a TikTok stating: “I started doing these as a joke, but now y’all sound racist as f–k. What has this world [turned] into? I fell bad for the real Jamal/Abraham/Clinkscales. Y’all need serious help.”

It’s difficult to tell whenever someone is joking on the internet, especially when content like the Jamal meme is supposedly setting up these reactions. But for many, the joke has already gone too far and only serves to highlight people’s prejudices against others.