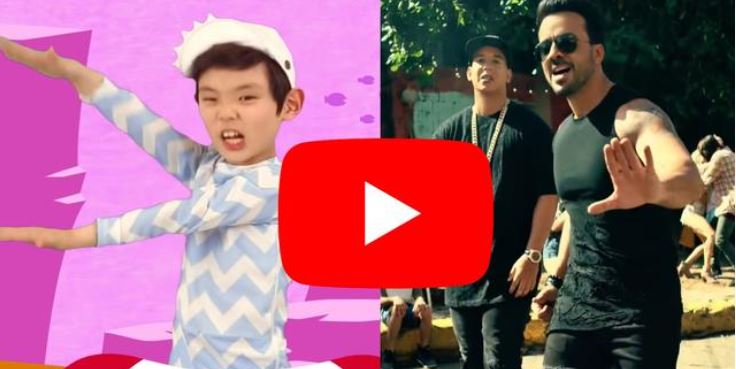 YouTube has a plethora of videos that have now reached and even surpassed the one billion view mark. But, which is the most viewed YouTube video? Here’s everything you need to know.

World-famous video streaming platform YouTube has come far since it was launched in 2005 by Steve Chen, Chad Hurley, and Jawed Karim as a way to share videos.

The website then developed into an iconic hub becoming the place to go for catching the biggest music videos, film trailers, and other classic clips that would still remain quote-worthy to this very day.

There have been plenty of clips that have hit viral status throughout YouTube’s history. But, which currently sits at the top of the most viewed YouTube video in 2022?

However, the video with the most views on YouTube is ‘Baby Shark Dance’ by Pinkfong Baby Shark – Kids’ Songs & Stories which has 11.3 billion views as of writing.

YouTube has come a long way since the days of succulent Chinese meals, sneezing baby pandas, and ‘Charlie bit my finger‘ when pulling in a million views could help propel YouTube creators to stardom.

Now, YouTubers have to pass the one billion mark in order to make it into the list of the Google-owned platform’s most viewed clips, the vast majority of which are music videos.

It’s been hard to escape ‘Baby Shark’ ever since its posting in 2016. Not even Luis Fonsi could knock the catchy children’s song from the top spot with the music video for his hit song Despacito in 2017. However, it follows at a close second with 7.9 billion views.

Various musicians have also made it into YouTube’s top-30 list such as Shakira with ‘Waka Waka (This Time for Africa),’ Justin Bieber with ‘Sorry,’ and Ed Sheeran with ‘Shape of You.’

With ‘Baby Shark’ continuing to dominate the stats, it’s difficult to imagine who could possibly take away its reigning title as the most-viewed YouTube video.

If you’re looking to brush up on any more YouTube knowledge, you can check out our useful guides to tell you everything you need to know.