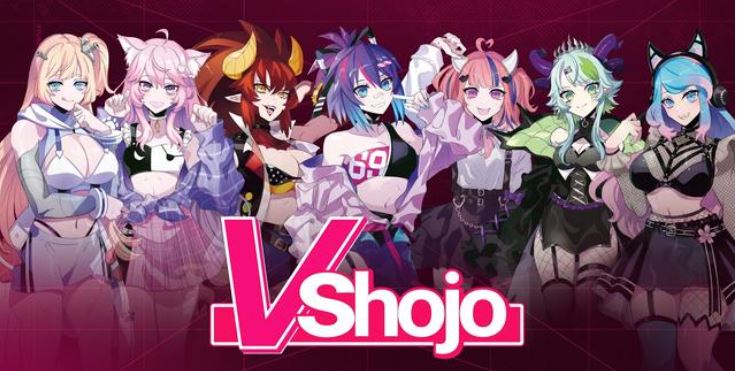 When it comes to VTubing, Hololive is king. However, VShojo isn’t far behind, with the English-speaking VTuber agency rising to become the biggest group on Twitch. Here’s how their eight stars took over the Amazon-owned platform.

VTubing is here to stay. Despite calls of it being a fad across 2020 as multiple streamers jumped on the bandwagon, with the rise and continued climb of Hololive and others, VTubers aren’t going anywhere.

While the aforementioned Hololive and Nijisanji dominate YouTube, one group has found its niche on Twitch ⁠— and is taking over the industry as a whole. VShojo is the show star on Amazon’s streaming platform, and their rise has been nothing short of meteoric.

“Founded by fans of VTuber culture, we aim to create and foster content that pushes the boundaries of VTubing and talent freedom, while maintaining deep respect for the people and companies that helped pave the way,” their website reads.

Originally a group of seven, including Ironmouse, Nyanners, and Projekt Melody ⁠— then three of the biggest names in English VTubing despite being independent ⁠— the group has since expanded by one, with Veibae joining in April 2021.

The group has more than 5 million YouTube subscribers combined, and the same amount of Twitch followers.

They aren’t just big names in the English VTubing community but worldwide, have now collaborated with Japanese VTubers like Kizuna AI, as well as a handful of Hololive and Nijisanji idols.

How is VShojo different from Hololive and other VTubers?

The biggest difference between VShojo and other VTuber groups is where they stream. While VTubers typically dominate the YouTube charts, VShojo has carved out a niche on Twitch.

Given all their talent are English speakers ⁠— and had previously-established fan bases on the platform ⁠— they were able to catapult into stardom through collaborations and become the face of the VTubing community on Amazon’s platform.

VShojo’s stars also have a large amount of freedom compared to other VTuber groups. Instead of being forced to use similar model styles, the VShojo idols have different models they swap between, and can run their own show in their own way.

Debut date based on VShojo launch. The numbers are correct as of September 18, 2022.