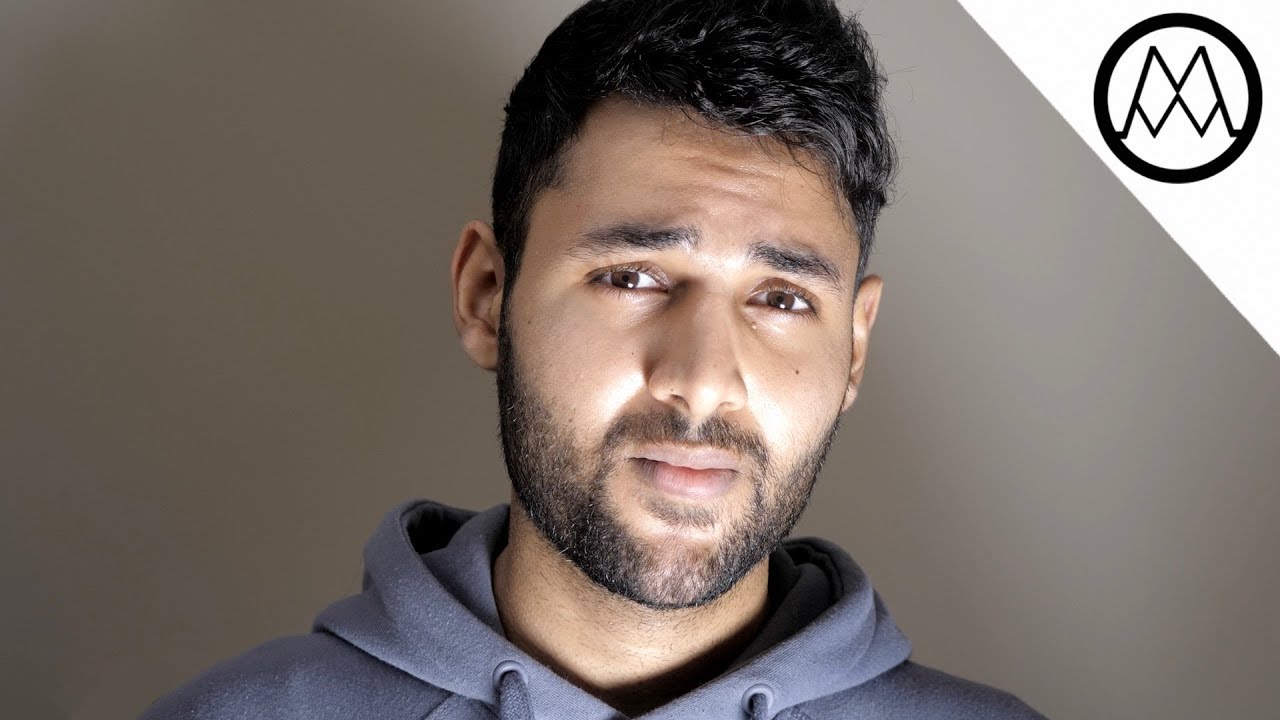 Where was Arun Rupesh Maini, widely known as Mrwhosetheboss born? Read on to find out more about the tech YouTuber’s personal life.

Mrwhosetheboss is one of the top and famous tech content creators on YouTube currenlty. His name comes to mind everywhere fellow tech creators such as Marques Brownlee‘s (MKBHD) are mentioned.

Due to his popularity, many would want to know more about his personal life and most especially, where he comes from. So, which country is MrWhoseTheBoss from?

Arun Rupesh Maini, better known as Mrwhosetheboss, is an English YouTuber, known for his technology content.

The top technology YouTuber has been known to be from India but per TheVibely research, he’s an English YT personality.

He is from the United Kingdom, and was born in England on October 24, 1995 but has an Indian origin, however, he considers himself a British. Per his Fandom Wiki, he currenlty lives in Nottingham, England, United Kingdom.

Not much is known about his childhood, other than that he got really good grades all throughout school and he played chess. Throughout his teen years, he was picked on and had really low self-esteem, to the point where he would go everywhere with his head down, until one day, his uncle put his head up and told him to stay that way. Eventually, he got his first phone, and was amazed at how much he could do with it.

He joined YouTube on April 20, 2011 and the channel has gone through significant changes since then.

He joined YouTube on April 20, 2011 and the channel has gone through significant changes since then. As of September 2022, he has over 11.6 million subscribers, 1.4K uploaded videos, over 19 billion total views, and a second channel named Mrwhosetheboss Short which also has over 5 million subs.

Maini originally started uploading video game content to YouTube. When he was 14 years old, his brother gave him his first smartphone, a ZTE Blade. Maini decided to make a video about it; “a lot of people watched it, and the video did much better than I expected”. From there, he turned his attention to creating smartphone videos, which ultimately lead to the trajectory of his channel.

Maini wanted to start his career doing only expensive phone reviews. He was inspired by many other technological YouTubers.

However, all of them would attend particular private events and seminars and he wanted to, too. But at the same time, making phone reviews was getting him to a loss as he did not have proper back-end finance at that time. As a result, he had only two choices- directly buy and sell phones or quit the channel. But Arun did not quit; he continued making review videos until he got a decent amount of viewers and subscribers, after which, he became settled.