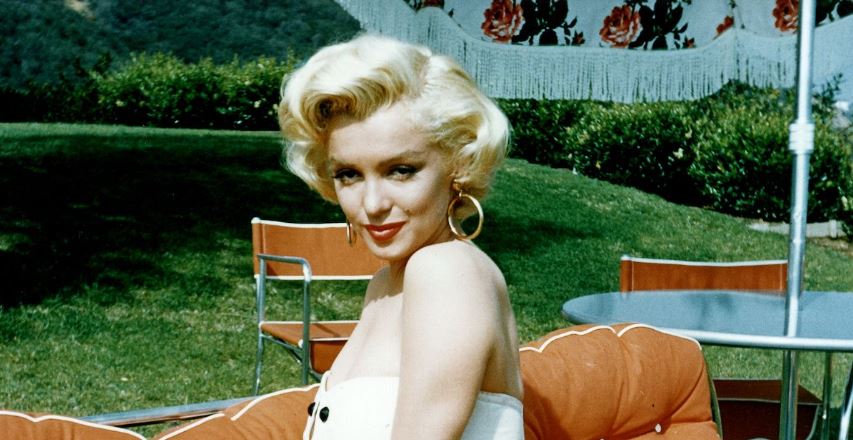 Did Marilyn Monroe have kids? Here’s everything we know about her pregnancies and what happened to her children.

When it comes to Hollywood legends, it doesn’t get much more iconic than Marilyn Monroe (or Norma Jeane Mortenson, as she was born). It’s impossible to hear her name without picturing her in the windblown white dress on the set of The Seven Year Itch. This is no surprise — it’s one of her most famous film moments, and a photograph that captures her vivacious spirit.

Many aspects of this glamorous celeb’s life are widely known, from her acting and singing repertoire to her dating history. Between There’s No Business Like Show Business, Some Like It Hot, and a host of other successful gigs before and after, Marilyn’s films initially grossed $200 million in all. Her estate continues to be lucrative, earning a reported $8 million in 2020 alone.

But a lesser-known facet of her life is motherhood.

Did Marilyn Monroe have children?

Marilyn had multiple pregnancies, but sadly, never carried to term. With multiple marriages and even photos made public of Marilyn during pregnancy, many assume that she may have children — even famous ones — out there in the world today. She was reportedly pregnant three times, but two were miscarriages, and one was an ectopic pregnancy that ended in heartbreak. Marilyn never went on to have more children.

All three of Marilyn’s pregnancies were reportedly fathered by famous playwright Arthur Miller, to whom she was married from 1956 to 1961.

Having met at a party in 1950 and keeping in touch by exchanging letters over the years, Arthur later became Marilyn’s third husband and her longest marriage.

Marilyn passed after a suspected overdose on sleeping pills the year after she and Arthur divorced, in 1962. She was 36 years old at the time.

According to Metro, empty medicine bottles were found on the scene with dosages several times the limit, essentially ruling out an accidental overdose. The Los Angeles police department said her death was “caused by a self-administered overdose of sedative drugs and that the mode of death is probable suicide.”

But according to the 2022 documentary on Netflix, titled The Mystery of Marilyn Monroe: The Unheard Tapes, the commonly accepted narrative about Marilyn’s death may rest on a falsehood. Walter Schaefer, the owner of Hollywood Ambulance, revealed in an interview that Marilyn’s psychiatrist might have found her alive — unlike what was previously claimed. She, Walter claims, died in an ambulance on her way to the hospital, not in her bed, as it’s widely believed.