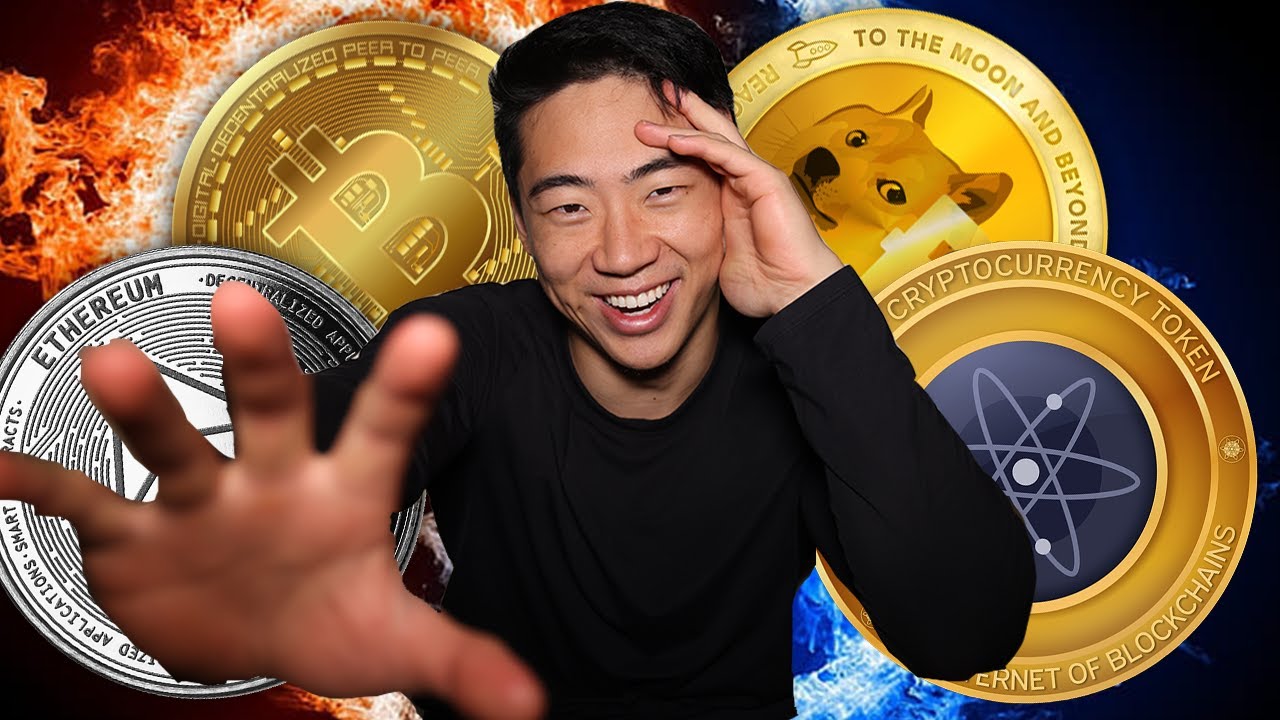 Brian Jung is an American investor, entrepreneur, and influencer. He is best known for his personal finance, credit card, and crypto YouTube channel, which has amassed over 1 Million subscribers and over 50 million views. In recent years, Brian has set out on a journey to help millions of others achieve financial success.

The 25-year-old drives an Audi RS7, which he bought with his YouTube revenue. He reportedly has 14 credit cards. Jung puts roughly $50,000 into various investments each month, including cryptocurrencies, NFTs, collectible items, and angel investor ventures.

His success story has been out on the internet and fans are itching to know more about him. Was Brian Jung born into riches? Read on to find out who the YouTuber really is.

Who is Brian Jung?

Brian Jung is a YouTube content creator and personality known for publishing informational videos about cryptocurrency. He has more than 1.1 million subscribers on his self-titled channel.

His most popular upload, “How To Invest In Crypto Full Beginners Guide in 2021” has been viewed more than 3.5 million times.

He has used digital images of Tesla founder Elon Musk in several of his video thumbnails.

It was in late 2018 when 21-year-old Brian Jung decided to drop out of college to pursue entrepreneurship full-time. His South Korean immigrant parents were taken aback.

Although the 21YO Jung had some part-time e-commerce side hustles that earned about $200 a day, they didn’t offer the long-term financial security of a college degree.

But Jung also had a YouTube channel, which was more of a hobby than a full-fledged business.
“I had to tell my parents, ‘I know you’ve worked hard and I know how scary this is going to be, but I’m not going to finish school,’” Jung reportedly told CNBC.

Now at the age of 25, Jung has pivoted to YouTube full-time. He had reportedly earned around $3.7 million in the last year, largely from his finance-focused channel, which has more than 1.1 million subscribers at present.

Looking back, he says the decision to drop out of college to become an entrepreneur allowed him to put more time into the channel and grow it into a business.

While the bulk of his earnings goes towards his operating costs and taxes for the business, Jung puts roughly $50,000 into various investments each month, including cryptocurrencies, NFTs, collectible items, and angel investor ventures, as per the CNBC report.

Jung reportedly started posting videos to YouTube in 2013. As a teenager, he made content about video games and fishing. He started his channel about personal finance and entrepreneurship during college in 2018.

Between affiliate marketing, Patreon subscribers, ads, and sponsorships, Jung’s business bring in over $300,000 per month at present. He now has four full-time employees helping him produce videos.

Combined with a recently purchased stake in a Japanese barbecue restaurant that brings in another $5,500 per month, Jung made almost $3.7 million last year, a CNBC report said.“In the beginning, YouTube did not pay me anything. But I realized the downfalls of [the e-commerce] businesses and saw the advantages of YouTube,” he says. “I didn’t have to rely on clients. I didn’t have to work with other people. I didn’t have to scale and buy an office and get hundreds of employees.”

December 2019, Jung was fully focused on YouTube. His most successful videos were credit card reviews. At that point, the channel had about 6,000 subscribers and was making $200 to $300 a day, he says, as per CNBC.

In 2021, amid the retail investor craze and cryptocurrency’s bull run, the channel took off. “It took me years to get my first 100,000 subscribers, but in less than one year I gained 900,000 subscribers,” Jung says.

Not Born With A Silver Spoon

Raised in Silver Spring, Maryland, Jung grew up in a low-income household. His mother reportedly used to cut hair in a salon and his father worked long hours as a contractor installing hardwood floors. Sometimes, they struggled to make ends meet.

Saving money was the norm: “Don’t spend a lot. Don’t eat out that much. Don’t drive too fast or you’ll use up more gas. Maximize every coupon possible, every discount possible — that’s what I grew up with,” says Jung, as per CNBC.

Besides investments, Jung pays himself $400,000 a year, or about $33,000 per month, to cover living expenses, taxes and gifts, the report stated.

Jung’s biggest living expense is a three-bedroom apartment in Rockville, Maryland, which doubles as his office space. He had also reportedly put a $145,000 down payment on a home worth $1.8 million, which he plans to move into in 2023.

The 25-year-old drives an Audi RS7, which he bought with his YouTube revenue. He also owns a 2019 Toyota Tacoma, which he recently gave to his parents. He still covers the $600 monthly payments for the truck, as well as his parents’ $1,878 monthly mortgage payment, as per CNBC.

In addition to splurging on meals out, Jung gets glass bottles of premium spring water delivered for $249 per month. It’s worth it, he says: “It makes me feel better, lets me feel more clear in my head.”  He reportedly has 14 credit cards.