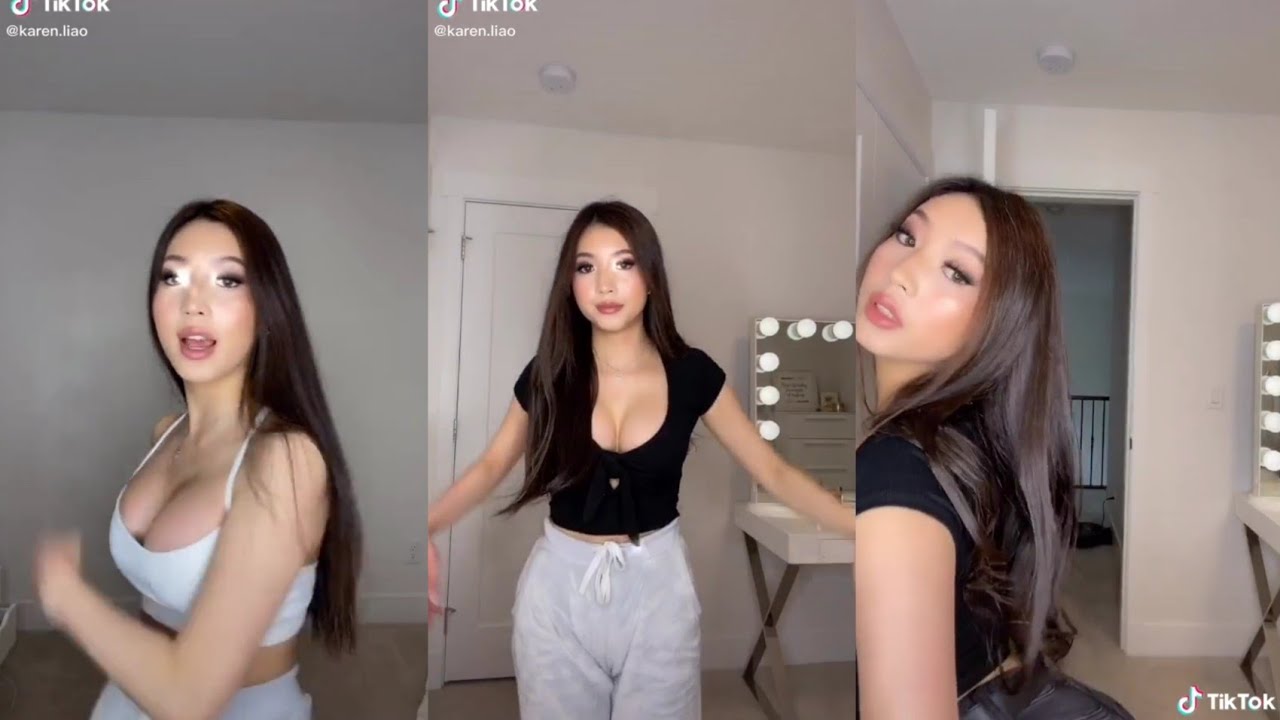 Twitch streamer Karen Liao threatened to ban a viewer for not subscribing to her channel after they sent a one-dollar donation during a recent stream.

Over the last few years, Twitch’s popularity has grown significantly. As of 2022, the platform has 140 million active users a month.

Among those users are a wide variety of viewers and streamers, most of which actively interact with each other through chat.

Sometimes, however, those interactions don’t always go to plan. Twitch streamer KarenLiao recently went viral after threatening to ban a viewer for not subscribing to their channel.

During a recent stream on Twitch, a viewer sent Karen a one-dollar donation. However, she made it clear that she wasn’t happy with it.

“Did you just send me one dollar USD? What am I gonna buy with that?” she replied. “Don’t be a p*ssy. Come on, let’s go. Don’t be poor. You already did one dollar? Guess what? I’m literally getting 60 cents.”

This isn’t the first time Twitch streamers have asked for subs on the platform — albeit most aren’t doing so as blatantly.

Ludwig, for example, was live for over a months time with a subathon in March 2021, where he gained hundreds of thousands of subscribers in the process.

Who is Karen Liao?

Karen Liao is a famous Twitch star who gained fame on TikTok. She is best known as a Trending dance, lip-sync, and modeling content creator who rose to fame through the use of her karen.liao TikTok account. She has more than 430,000 enthusiastic fans on the platform.

Karen is currently 23 years old and was born on March 9, 1999, in Canada. According to Astrologers, Karen Liao’s zodiac sign is Pisces.

She made her TikTok debut in March of 2020 with the video “What I look like listening to music in public. What’s really going inside my head.”

As an influencer, her career is professionally represented by the marketing and public relations agency Onefluent Inc.

In September of 2021, she created a TikTok set to music by $not and Flo Milli.

According to All Famous, Karen is one of the richest TikTok stars who has an estimated net worth of $1.5 Million.