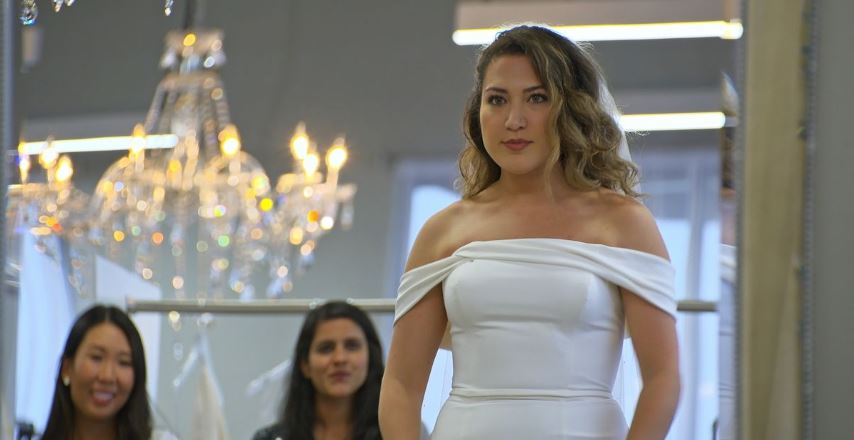 All Eyes Are on ‘Love Is Blind’ Star Mallory Zapata’s Dating Life — Is She Single?

We’d be remiss to not address the fact that all eyes are on Love Is Blind Season 2 cast member Mallory Zapata. Throughout her journey to the altar, the Chicago native had two strong connections in the pods with Jarrette Jones and Salvador Perez. And while she turned down Jarrette’s proposal and moved forward with Sal, it was clear as day that she had lingering feelings for Jarrette.

Even though both Mallory and Jarrette moved forward with their respective relationships, Mallory and Sal were unable to jump the broom. Now that the Love Is Blind: After the Altar Netflix special is upon us, fans are wondering how Mallory has been holding up in the dating department. Not to mention, with the news of Jarrette and Iyanna announcing their divorce, talks of Mallory and Jarrette rekindling their connection has spread like wildfire. So, what’s the tea with Mallory’s dating status? Here’s what we know.

Who is Mallory Zapata dating?

Has dating taken a backseat in Mallory’s life? Well, judging by the reality star’s Instagram page, all signs point to a yes.

Since splitting with Salvador on Season 2 of Love Is Blind, Mallory’s posts suggest that she’s been focused on spending time with family and friends. Additionally, there is no evidence on her Instagram page that she is currently involved with anyone at this time.

Keep in mind, that many celebrities make it a point to keep their relationships off of social media. And since there has been a lot of controversy surrounding the speculation that Mallory and Jarrette could give their relationship another shot now that they’re both single, it’s possible that she may be keeping her dating life private. Is Mallory’s possible new squeeze Jarrette? Only time can tell.

However, Mal seems to be on a self-journey and soaking up the perks of being a newly minted reality star by experiencing once-in-a-lifetime opportunities. In case you didn’t know, Mallory got the opportunity to throw the first pitch at a Chicago White Sox game in June 2022.

The ‘Love Is Blind: After the Altar’ Season 2 special teases Mallory coming to terms with Salvador Perez moving on.

The Love Is Blind: After the Altar Season 2 special is available to stream on Netflix.