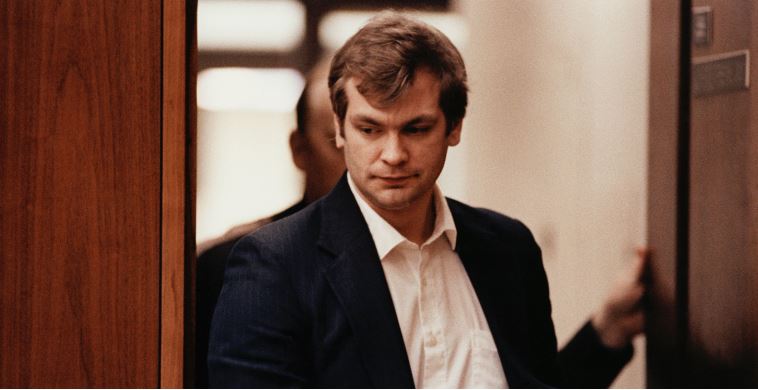 Jeffrey Dahmer killed and committed shocking acts on 17 men/boys before he was caught.

Jeffrey Dahmer is one of the most perverse and prolific serial killers in American history. From 1978 to 1991, he murdered and dismembered 17 boys who ranged in age from 14 to 36. His victims were all men, in part because of the fantasies Dahmer indulged in that mingled sexual arousal with dissection.

When did Dahmer commit his first murder?

Dahmer committed his first murder just weeks after he finished high school. Prior to committing the murder, Dahmer realized he was gay and began to fantasize about dominating and controlling a submissive male partner, according to his own admissions. Dahmer eventually developed a fantasy that involved attacking a male jogger he found attractive and using his body for sex. He even planned an attack on the jogger that ultimately fell through.

Dahmer’s first murder was of Stephen Hicks, a 19-year-old hitchhiker that he picked up and convinced to come back to his house for drinks. Eventually, Hicks was ready to leave, but Dahmer didn’t want him to. Dahmer struck him twice from behind with a 10-pound dumbbell before strangling him to death. The next day, he dissected Hicks’ body in the basement and then buried him in a shallow grave in his backyard.

After Hicks’ murder, Dahmer tried to resume living a semi-normal life. He enrolled at Ohio State before flunking out because of alcohol abuse, and then he enrolled in the U.S. Army. While in the army, two soldiers claimed they were raped by Dahmer. His performance in the army gradually deteriorated as a result of his alcohol abuse, and he was eventually discharged because he could no longer complete his duties.

After a brief stint in Florida, Dahmer returned to the Midwest, and his fantasies of control and domination were eventually reawakened. He began to frequent gay bars in Milwaukee and eventually managed to pick up his second victim, Steven Tuomi. He claims that he only planned to drug and rape Tuomi, but woke up to find that his chest had been crushed. Dahmer had no memory of doing this.

After Tuomi’s murder, Dahmer began to actively look for victims.

While he waited years after murdering Hicks, Dahmer began to actively look for victims after he murdered Tuomi. He killed several more times through 1990 when he moved out of his grandmother’s house and got his own apartment. Within a week of moving into the new apartment, he had committed his sixth murder, and in the next two years, he was killed 11 more times.

Dahmer was finally apprehended for the murders in July of 1991 when Tracy Edwards consented to return to Dahmer’s apartment in exchange for $100. When Dahmer made his intentions for Edwards clear, Edwards managed to escape. Later that night, he flagged down Milwaukee police and explained what had happened.

After entering Dahmer’s apartment, one of the officers Edwards had flagged down found polaroids that Dahmer had taken of his earlier victims. Following the discovery of this evidence, Dahmer was arrested, and he was eventually convicted of 16 of the 17 murders that he had committed.