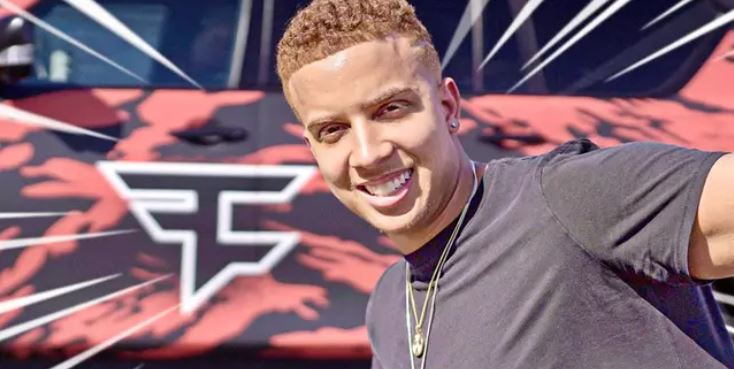 Over the last few years, more and more Twitch streamers have made the switch to YouTube Gaming, signing exclusive contracts to broadcast on the platform.

100 Thieves co-owners Valkyrae and CouRage were among the first to do so, with DrLupo, TimTheTatman, Ludwig, and more following suit.

Now FaZe Swagg has made his way to YouTube Gaming, revealing the exclusive deal in the “biggest announcement” of his career.

In the shock announcement, FaZe Swagg will be directing his following of over 4.5 million fans throughout social media exclusively to YouTube to see his live content.

Excited to make the announcement, the Nuke Squad founder said: “The framework they are laying is setting the bar in the live streaming and gaming space so it feels like a natural fit. I can’t wait for my fans to see how much this elevates their experience within my streams.”

Santiago Baranda, Head of Gaming Creators for YouTube said that Swagg “represents the best in gaming” and they cannot wait to see what he builds for his growing community on the platform.

At the time of writing, Swagg’s main YouTube channel has over 2.5 million subscribers, and he has amassed over 700k subscribers throughout his second and third channels, as well as the official Nuke Squad account that features popular FaZe members Swagg, JSmooth, Booya, and Santana.

It’s unknown when his first stream on the platform will take place, but it’s clear that fans are excited to check out what he accomplishes on YouTube Gaming.