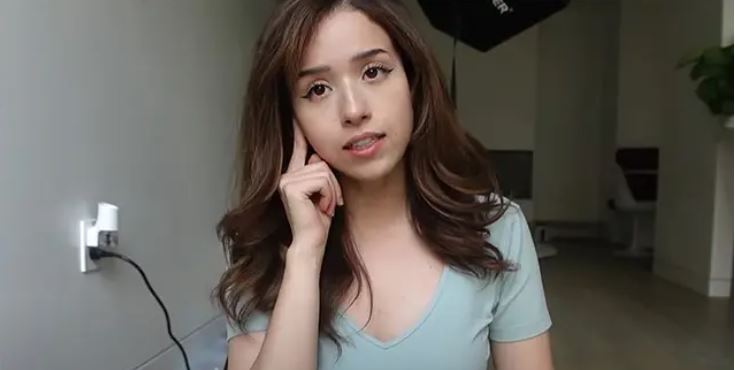 Twitch star Pokimane opened up about some recent health complications she’s been experiencing that have caused her to wear “fake teeth.”

Imane ‘Pokimane’ Anys has been making positive changes in her life lately.

In her latest video, the uber-popular Twitch streamer says she’s been working on building healthy habits, such as journaling, meditating, and taking walks.

However, she also revealed that she’s been dealing with some health complications during this time and shared what she’s doing to help herself.

Pokimane opens up about health issues with fans

In an October 4 YouTube video, Anys explained that she began experiencing a ringing in her right ear at night time about a month ago.

Concerned, she went to two separate doctors who prescribed her different medications, thinking it could be either an inner ear infection or simple congestion.

Unfortunately, these medications didn’t help her problem and even exacerbated the ringing, making her life a “living hell for like a week.”

“I heard ringing all the time. I couldn’t sleep well. I couldn’t do much of anything. I was so down. I had no appetite. I felt like utter doo-doo,” she claimed.

After okaying it with her doctors, Poki quit all her medication and went to a TMJ specialist, who theorized that her tinnitus was likely a result of inflammation in her jaw on her right side.

To help this, Pokimane’s doctor prescribed her with what she calls “fake teeth,” which she wears over her real teeth to “help bring my jaw and my teeth into a position that is good for your breathing and your general day-to-day activities.”

Although it’s difficult to tell in her video, Anys claims that the fake teeth are longer than her real ones and says she’s giving them a trial run for the next several weeks.

Pokimane’s latest tell-all follows her decision to step away from the drama on Twitch and focus on other avenues of content creation like her YouTube channel, where she’s shared her daily life with fans — including opening up about health issues like this one.