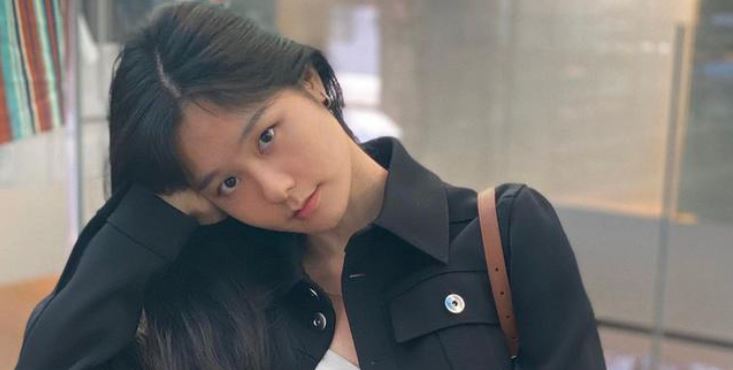 Sentinels star 39Daph has been hit with a surprise ban from Twitch on September 15, leaving fans puzzled – only for her to be unbanned after just 33 minutes.

Since 2017, 39Daph has been one of the most popular female streamers on Twitch with her focus on a wide variety of ‘chill’ games on stream.

With over a million followers, Daph’s stream numbers consist of a nearly 5.5k concurrent viewership.

On September 15, it was revealed that she was hit with a shock ban from Twitch, only for it to be overturned just a short while later.

Revealed by Streamerbans on Twitter, Daph received her very first ban from the platform.

At the time, 39Daph’s channel was simply met with the message, “This channel is temporarily unavailable due to a violation of Twitch’s Community Guidelines or Terms of Service.”

In a shocking turn of events, after only 33 minutes, the Twitch star was been unbanned from the platform. Daph’s channel was quickly reinstated, and fans rushed to her chat to celebrate.

At the time, it was unclear why she was banned in the first place, or if it was an error on Twitch’s part. Regardless, it’s certainly noteworthy how quickly she was unbanned.

Just a couple of hours later, Daph responded on Twitter, revealing the ban was likely due to her channel being mass-reported after showing sexually explicit content. However, since the game she was playing was permitted by Twitch, she was unbanned.

“Anyways, its prob from mass reports on a sex scene clip from the game Immortality,” she wrote. “They realized their mistake and unbanned me since it’s a permitted game.”

Thankfully, Twitch quickly corrected their mistake, and Daph is free to start streaming again whenever she feels like it.

Daphne Wai, better known by her online alias 39Daph, is a Canadian Twitch streamer. The 39 in Daphne’s name comes from her birthday, September 3. She didn’t want to use 93 because she thought it would sound like she was born in 1993, and opted for 39 instead.

She is a content creator for Sentinels. She is a variety streamer but she often streams Art, Resident Evil, Minecraft, and RPGS.

She has risen to fame by streaming digital art and creating twitch emotes for other streamers, but she no longer does that, she now is known for being notoriously sarcastic, which sometimes gets her into trouble with certain communities.

Her twitch chat is what resonates with her as they have seemed to replicate the same sarcastic, witty jokes and have made memes within their community. She is good friends with fellow twitch streamers, HasanAbi, Aceu, Kyedae, HAchubby, hJune, supertf, Macaiyla, and more! She also has a dog named Yion, whom she has made a staple within her community.