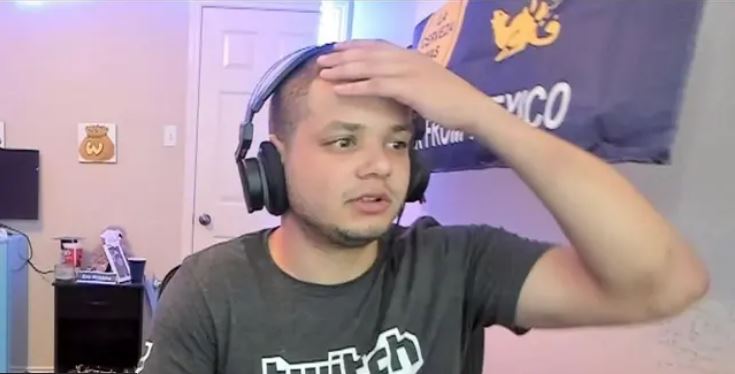 Twitch streamer Erobb221 has been banned from the platform while at QTCinderella’s Shitcamp event, with no reason known yet at the time of writing.

Erobb is a long-time streamer on Twitch, with a variety of different gaming and IRL content keeping his more than 400k followers entertained over the years.

The younger brother of popular League of Legends streamer Tyler1, Erobb has built up a very strong stream in his own right — but that might have been impeded after copping a ban from the Amazon-owned platform on Thursday, September 8.

It’s not been made evident yet why the ban was given. Erobb is currently at the Shitcamp event organized by QTCinderella, with his stream the night prior to this ban ending in disaster after capsizing a kayak.

This does mean, however, that he will be unable to appear in any other Twitch streams of creators at Shitcamp for the duration of his suspension, due to Twitch’s rules around banned individuals.

While some viewers are speculating on what could have caused the ban, it’s impossible to tell at the time of writing, though we’ll make sure to update this page when the picture becomes clearer.