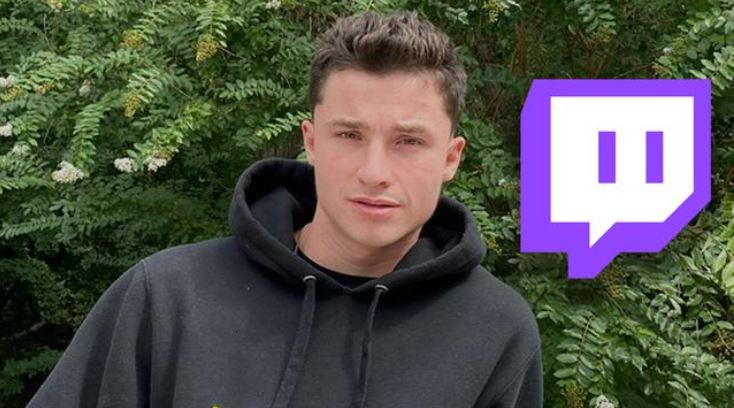 With almost a million followers on the platform, Twitch streamer Aircool blew up in popularity streaming Fortnite during the game’s peak.

Today, he’s grown a huge audience for his wild and bizarre IRL streams, where viewers have absolutely no idea what could happen next.

However, he’s now been hit by Twitch’s ban hammer after showing a glimpse of the Social Gloves: No More Talk boxing event.

During his September 10 stream, with his live stream setup in his backpack, the Twitch star headed to the Banc of California Stadium to watch Austin McBroom’s Social Gloves event to enjoy some influencer boxing.

However, Aircool made a huge mistake, as he showed his viewers one of the fights during the event which resulted in a ban for the streamer. As it stands, heading to his Twitch page will give you a message stating his channel was removed at the request of the copyright holder.

According to the streamer, the ban is only 48 hours. “Chat we got a 48hr,” he explained in a tweet. “I was trying to provide more content to this event.” Furthermore, he explained how he actually snuck into the event for free, as he didn’t even have a ticket.

In a follow-up message to his viewers, the streamer tweeted “Free Aircool”, which some of his passionate fans came to his defense claiming he didn’t even record the fight.

Unfortunately, it’s unlikely he’ll be unbanned early by Twitch, but at least he’ll be back on the platform pretty soon, with the ban only expected to last 48 hours.