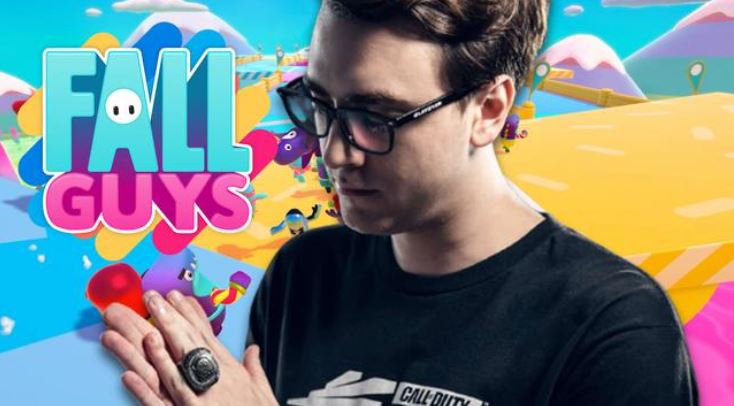 As the esports industry grows, there’s more money than ever to be made from competing. The best part of it all is that anybody can participate, and go from playing in small online tournaments to sold-out stadiums.

James “Clayster” Eubanks is considered to be one of the greatest Call of Duty players of all time, with three World Championship titles under his belt. Throughout his 14 years competing in the game, he’s played under some of the biggest organizations.

Now, the 30-year-old CoD pro could claim another, yet a rather unusual title — that being the highest earning Fall Guys player in the world.

Clayster was invited to CouRageJD’s $100k Fall Guys tournament, and despite joining late and missing the first two games, the CoD pro put in a notable performance — taking home just shy of $17k.

Following the tournament, Clayster took to Twitter, where he learned from his fans that he could be the highest-earning Fall Guys player after his winnings.

According to esportsearnings, Twitch streamer thedragonfeeney currently holds the top spot for the highest Fall Guys earnings with $13,447.51.

It’s worth noting that the stats are only recorded from the six most notable Fall Guys tournaments consisting of the biggest prize pools. At the time of writing, the site has still not been updated to add CouRage’s tournament.

Considering the tournament prize pool tops those already on the list, it shouldn’t be long till it’s added. Regardless, Clayster has already claimed the title in his bio on Twitter.

Even if he holds the top spot or not, it’s still remarkable that one of Call of Duty’s superstars will be among the highest earners in Fall Guys.