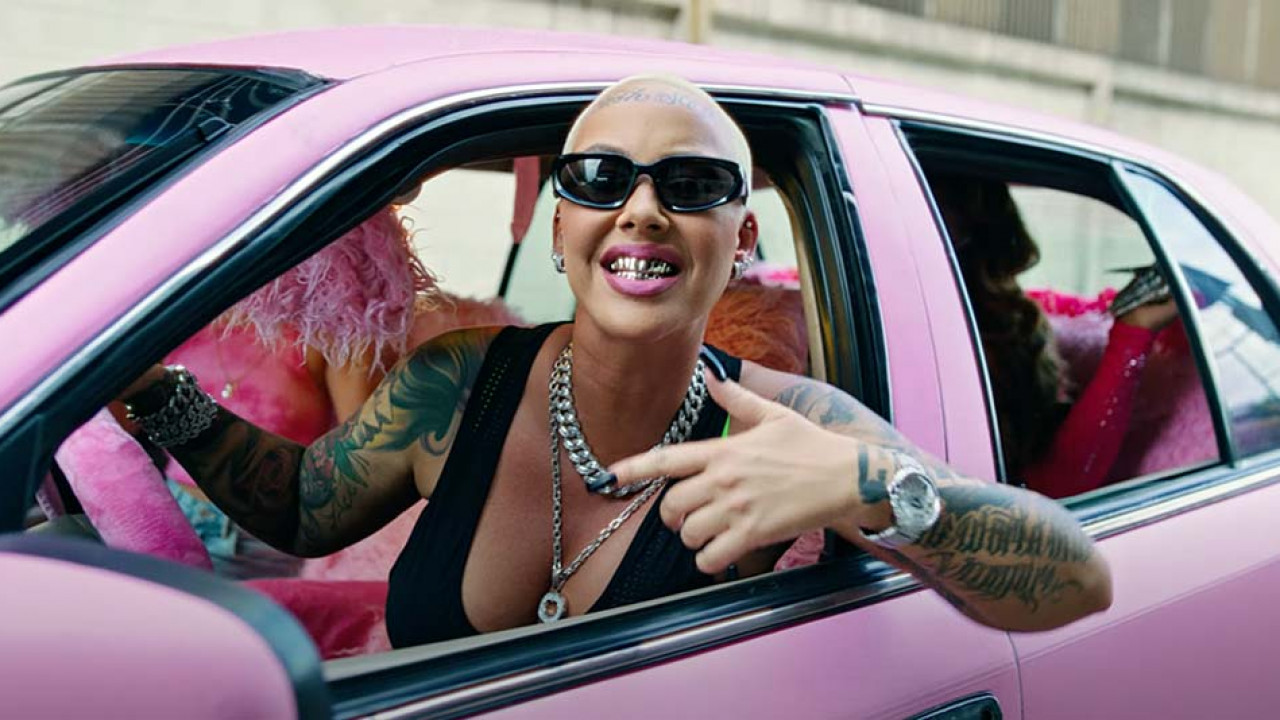 What is Amber Rose’s net worth? The Slutwalk founder has an impressive fortune. Here’re details about her finances.

Amber Rose Levonchuck is an American model and television personality. She first gained attention after she appeared in the music video for Young Jeezy and Kanye West’s single “Put On”.

In 2008, Rose began a high-profile two year romantic relationship with West, that led her to star in his Louis Vuitton ads.

Lately, Amber has been a topic of controversies, speaking of her religion and belief, and her requirements for a perfect man, however, many fans are curious and want to know more about her fortune. So, what is Amber Rose’s net worth?

What is Amber Rose’s net worth?

Amber Rose is an American model, actress and recording artist who has a net worth of $12 million, per Celebrity Net Worth.

Rose is the founder of Los Angeles-based SlutWalk, which raises awareness for women who have been victimized, demeaned, and bullied for their sexual behavior.

Amber dated Kanye West in 2008 and the pair lasted for two years. Amber claims Kanye cheated on her with Kim Kardashian.

She began dating Wiz Khalifa soon after breaking up with Kanye. In March 2012, Wiz Khalifa bought a house for the both of them to live in. On Sept. 6, 2012, Amber and Wiz announced at the MTV VMAs that they were expecting a baby together. Amber gave birth to Sebastian “The Bash” Taylor Thomaz on Feb. 21, 2013 and she and Wiz got married in July of that year. Rose filed for divorce in 2014, citing irreconcilable differences. In 2015, Rose and Khalifa were granted joint custody of their son.

In April 2019, Amber disclosed via Instagram that she was expecting a child with Def Jam record label executive Alexander Edwards. She gave birth to Slash Electric Alexander Edwards in October 2019.

Rose is the founder of L.A-based SlutWalk, which raises awareness for women who have been victimized, demeaned, and bullied for their sexual behavior. It began after she filmed a skit that went viral, “Walk of No Shame with Amber Rose” for Funny or Die. She has spoken publicly about instances during her teenage years where she experienced shaming and bullying by other teens. The walk has taken place for three consecutive years after the first one in 2015.