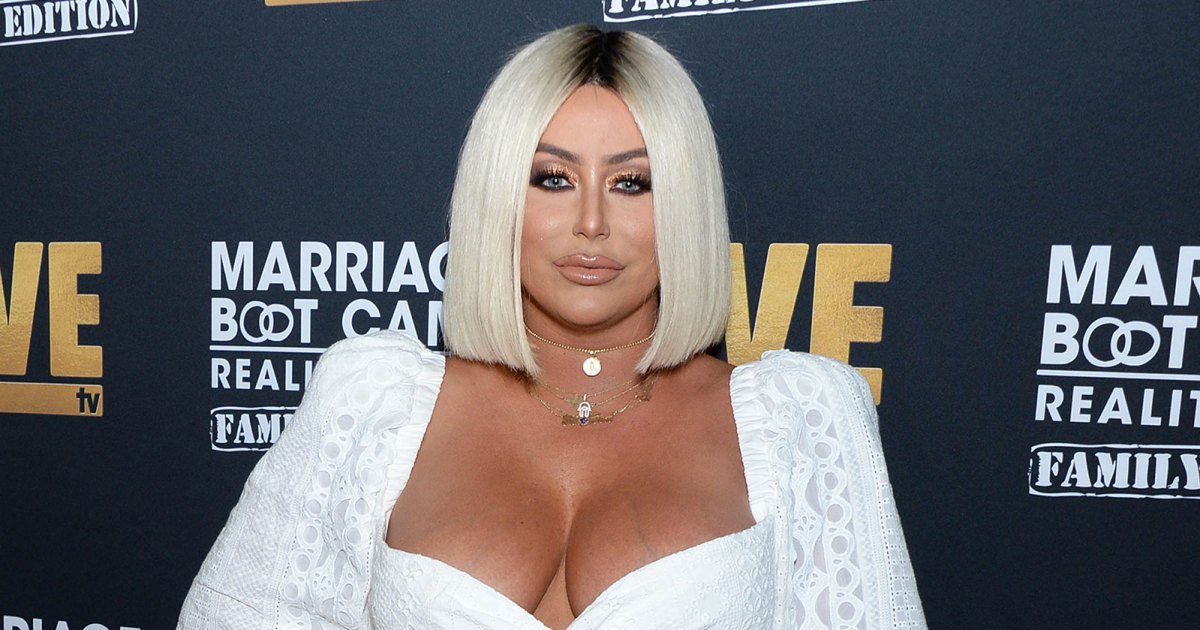 The TikToker even posted the alleged original photos that were used by O’Day, stating that the singer is taking from other content creators.

It was an unexpected toss into going viral and we’re sure Aubrey O’Day didn’t expect her name to be the subject of scrutiny. The former Danity Kane singer has been in the limelight for nearly two decades after finding her footing on Sean “Diddy” Combs’s Making The Band. She and her groupmates were hand-picked by the Bad Boy mogul, himself, and they were soon topping the charts worldwide with several Pop-R&B classics.

O’Day has spent her post-Danity Kane life continuing her career in the music industry, and occasionally, she may make an appearance on reality television. However, it wasn’t her career that caused her to go viral this week, but a series of photos that a TikToker revealed were photoshopped by the singer.

In a video shared with TikTok, a woman realized that O’Day had been allegedly taking other people’s photos that were posted on social media and photoshopping herself in them. The pictures consisted of mostly exotic locations where the singer inserted herself wearing a bikini or relaxing on a beach—and the TikToker reportedly located the original images to prove their point.

This controversy caused the public to ridicule O’Day, and it looks as if the singer decided to change her Instagram to private. She hasn’t reacted to the allegations of stealing and faking images and the internet hasn’t let up.

Watch the video below.

For now, Audrey has made her Instagram page private following the allegation leveled against her.

“Let the dead be dead … when others try to break you, embrace the gift you have been given to create a stronger spine,” the “Showstopper” singer, 38, shared via her Instagram Stories on Saturday, August 20.  In a separate slide, she shared a hiking trail in Bali, adding, “You know, the place I didn’t really live,” seemingly hinting at fans’ accusations that she’s not really where she says she is.