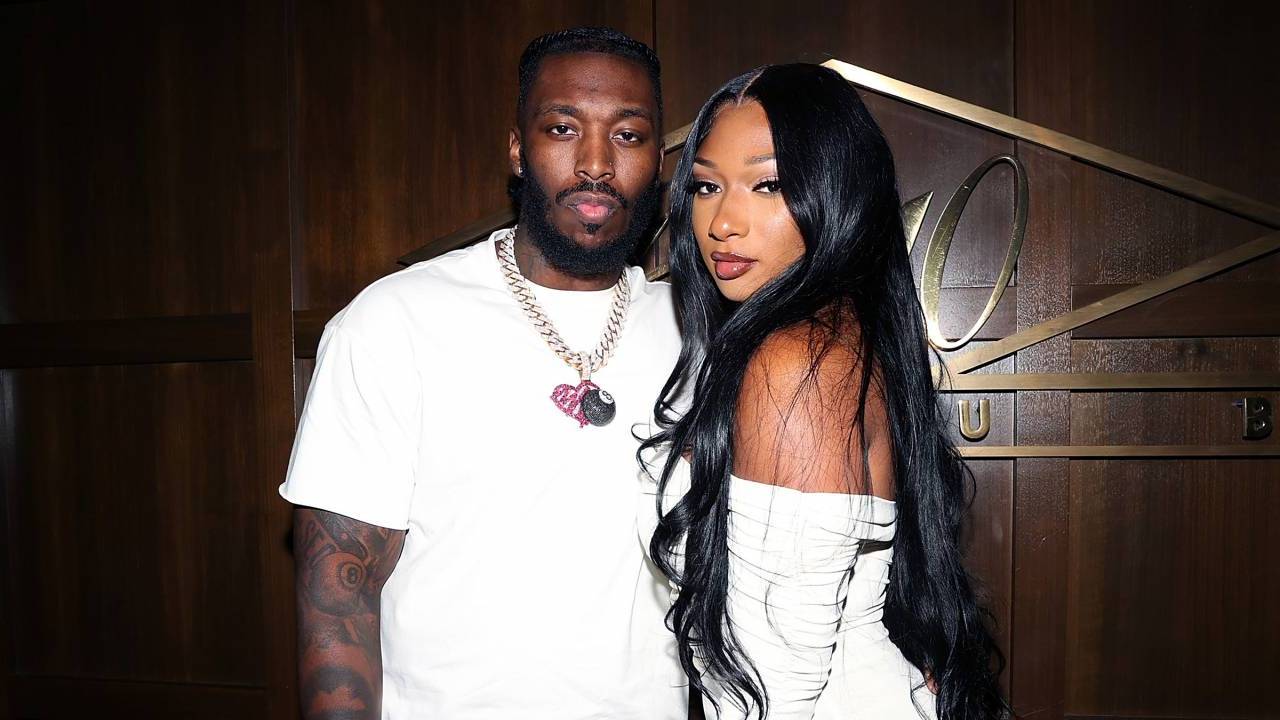 Megan Thee Stallion and Pardison Fontaine have been very vocal about their relationship– which has existed for over a year now. Together, they’ve posted some of their most loving moments and defended one another against hecklers. Now, Pardi is back, letting the world know that his love for Megan hasn’t faded at all.

Yesterday (August 12), Megan dropped her newest project, Traumazine. While she was happy to share her art with the world, she ran into some trouble with her label regarding its release. She accused 1501 Entertainment of leaking her cover art, release date, and some of her tracks. Nonetheless, her project, consisting of 18 songs, dropped and the internet hasn’t stopped talking about it– Pardi included.

The 32-year-old rapper took to social media to express the gratitude he has for his girlfriend. He shared the album’s cover art with his 949,000 Instagram followers, along with a lengthy caption. In all caps, he typed, “When I tell you I’m beyond proud. I watched the process from beginning to end.”

He also applauded her for continuing to persevere through the tough times. “Despite what anyone had to say,” he wrote, “whatever people tried. [You] prospered. Showed them folks what resilience is.” The “Backin’ It Up” artist concluded his message by writing, “Thee beautiful. Thee graceful. Thee unstoppable. @TheeStallion.”

Other news regarding the romantic duo has to do with Dwayne “The Rock” Johnson. In an interview, he stated that he’d like to be Megan Thee Stallion’s pet. Once Pardi heard his commentary, he wrote about it on social media, saying, “All our dogs is named after #s… just teach ya wife to use seasoning… you’ll be iiight… Moana is the shit tho.”

He then deleted it, stating that people took what he was saying the wrong way. “Of all the things to be worried about y’all think I’m mad at the Rock,” he tweeted.