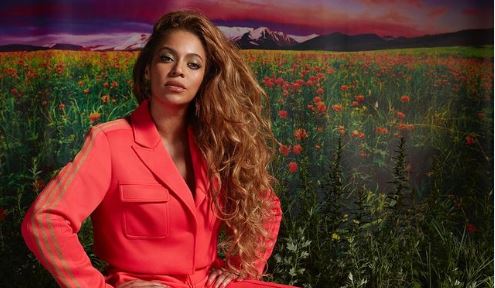 Beyonce had social media in a frenzy late Wednesday night after she announced that her upcoming album “Renaissance” would be released on July 29th.

Tidal tweeted about the much-anticipated album and indicated that “Renaissance” would be a double album with “Act 1” including 16 tracks.

Fans noticed that the 40-year-old singer’s social media accounts had been wiped clean after her profile images were taken from her YouTube, Instagram, Twitter, Facebook, and TikTok profiles last week, implying that she was preparing to make an announcement.

During an interview with Harper’s Bazaar last year, the 28-time Grammy winner hinted at new music, stating, “I feel a renaissance emerging,” which was clearly a clue to the album’s title.

“With all the isolation and injustice over the past year, I think we are all ready to escape, travel, love, and laugh again,” she told the magazine. “I feel a renaissance emerging, and I want to be part of nurturing that escape in any way possible.”

Beyoncé talked about her creative process briefly, adding that her albums take a long time to complete.

“Still, there’s nothing like the amount of love, passion, and healing that I feel in the recording studio,” she added.

“After 31 years, it feels just as exciting as it did when I was 9 years old. Yes, the music is coming.”