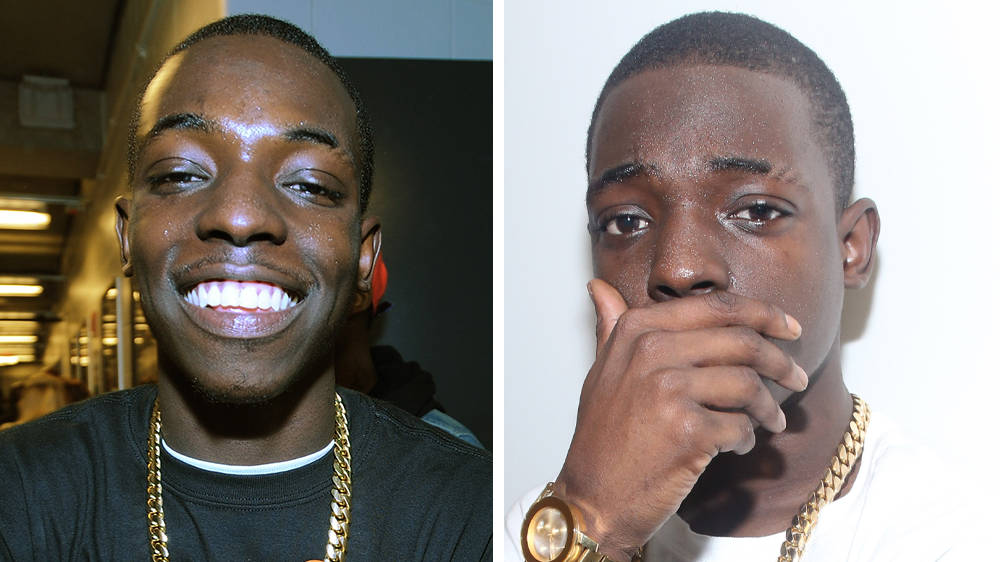 What is rapper Bobby Shmurda‘s net worth? Bobby Shmurda says that he’s already making more money than ever after going independent.

Bobby Shmurda reflected on the ways in which his career has changed since going independent while appearing on a recent episode of Ebro In The Morning. Shmurda says that he’s already making more money with his song, “They Don’t Know,” than ever before.

When asked whether the earnings are higher than for his hit single, “Hot N***a,” the track that launched him into mainstream fame, he explained that he didn’t get money from the song for quite a while.

“Well, you know I got a check from ‘Hot N***a’ at the end,” he shared. “But this was like…every month they just give you a check. So it’s different when you’re independent.”

“You ain’t getting no check for years when you’re on a label,” he added.

“Hot N***a” reached as high as number six on the US Billboard Hot 100 chart and topped the R&B/Hip-Hop chart. The single has been certified platinum by the RIAA five times over.

Shmurda’s discussion with Ebro comes after the release of his newest EP, Bodboy. The project is the New York rapper’s first since his 2014 debut, Shmurda She Wrote. As for a full-length album, Shmurda is expected to release Ready to Live later this year.

Check out Shmurda’s appearance on Ebro In The Morning below.

What is Bobby Shmurda’s net worth?

Ackquille Jean Pollard aka Bobby Shmurda is an American rapper and songwriter. As of 2022, Bobby Shmurda’s net worth is $1-2 million. He spends most of his earnings on jewelry.