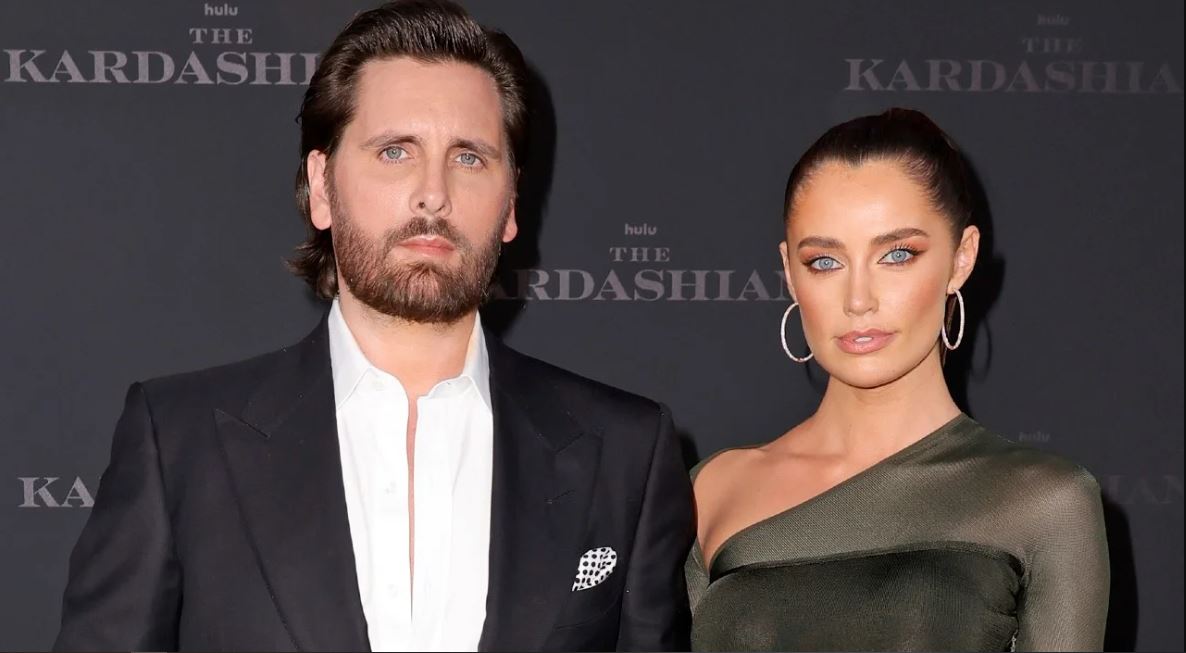 Two months after Scott Disick and model Rebecca Donaldson debuted their relationship, the couple has called it quits. Keep up with the reality star’s relationship status below.

It looks like the lord is still searching for his lady.

After a brief romance, Scott Disick and Rebecca Donaldson have broken up, sources confirm to E! News. According to an insider close to him, the reality star and the model’s relationship ended a few weeks ago.

“Although they had a short-lived romance, it was definitely serious,” the source said. “He enjoyed his time with her but realized he is not in a place to seriously date right now.”

However, it looks like there isn’t any bad blood. “They’ve parted ways amicably,” another source told E! News, “and she’s encouraged him to spend some time focusing on himself and finding what makes him happy.”

For now, that seems to be living life solo, with the first source noting Scott “wants to be single and live freely.”

Although he’s also recently been spotted again with Too Hot To Handle‘s Holly Scarfone, the source told E! News “they have a very casual relationship.” As the insider put it, “They see each other here and there when they are both in town and when it’s convenient. This type of relationship works best for Scott. He’s been traveling a lot and doesn’t want to be tied down right now.”

Scott, 39, and Rebecca, 27, debuted their relationship in April while walking hand in hand on the red carpet at The Kardashians premiere in Los Angeles and continued to be seen together on a dinner date and hanging out in Miami.

“Although it happened very quickly, Scott is smitten over Rebecca and is very serious about dating her,” a source close to Scott told E! News in April. “He cut all ties with other women he was seeing and talking to focus on his relationship with Rebecca. He really likes her and wants a long-term girlfriend.”

According to this insider, Scott and Rebecca “met while being out one night and totally hit it off.” And as the source noted at the time, “Scott wouldn’t have brought her to the recent Kardashians show premiere if he wasn’t serious about her.”

The Hulu series has documented Scott’s personal life as he tries to navigate where he stands with his ex Kourtney Kardashian and her family following her engagement to Travis Barker (the Poosh founder and the blink-182 drummer are now married).

“It was a huge adjustment losing Kourtney romantically, but now it’s becoming a huge adjustment losing her as kind of a best friend,” Scott—who shares kids Mason Disick, 12, Penelope Disick, 9, and Reign Disick, 7, with Kourtney—said in the premiere episode, which debuted April 14. “Now we’re really just more of co-parents. I would say it’s probably one of the more difficult things in my life.”